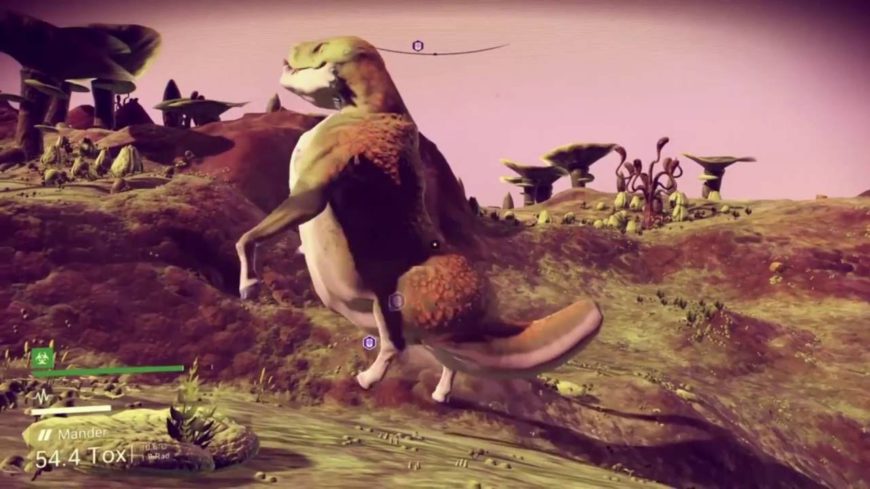 In a leak of an alleged incoming Steam update on Neogaf, it seems that Valve might be implementing changes to how developers market their games. Tentatively labelled the “Discovery Update 2.0” update, the first new requirement is that all screenshots included on the store page be actual in-game screenshots. Pre-rendered cinematic stills, box quotes, award sheets and other marketing miscellany are not to be included. Valve cites their own Dota 2 as an example of a poor store page, and have apparently already changed it to reflect the new policy.

The other change will implement a stricter stance on filtering mature content. Developers will be required to mark screenshots they consider acceptable to a wide audience; this serves a dual role in making sure that the game is visible in as many places on Steam is possible while limiting exposure to screenshots with more mature elements such as gore or sexual themes. These will be confined to the game’s store page. It is mandatory for any game that is “age-gated” to mark age-appropriate screenshots for general consumption.

If true, I’m pleased on both counts, given the expanding range of content being offered on Steam. You can visit the NeoGAF page to get the details of the leaked leak.jpg.