World of Warships comes under siege by Steven Seagal 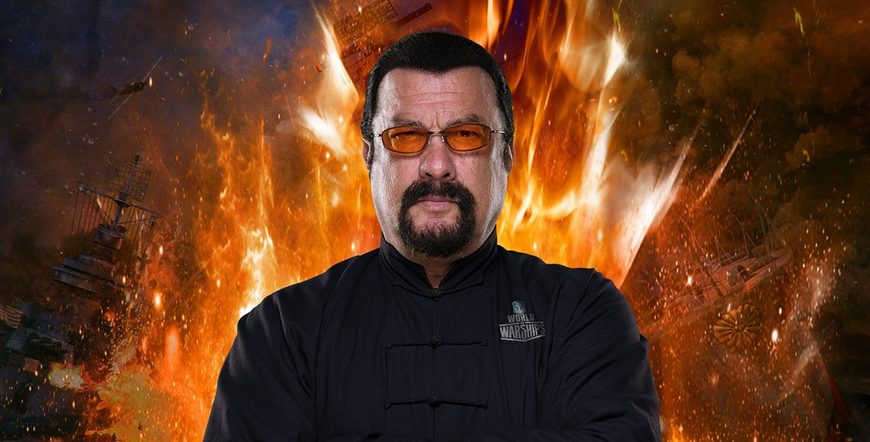 World of Warships, the free-to-play naval strategy MMO, recently announced the addition of Steven Seagal as an in-game American commander. Players that manage to achieve the objectives of the “Seize Seagal” mission — earning a mere (?) 70,000 Base XP between 1 November and 14 December — will gain a Seagal with six skill points and the chance to re-enact what’s probably his best film. Gain the ’92 Under Siege version of Seagal, at least. The accompanying trailer features a Seagal that’s added a lot more, uh, Seagal over the intervening years. It’s pretty good, so jump the hit for the full experience.

Seems to be a trend with these free-to-play military games, though. If you haven’t had enough of old action heroes selling you microtransactions, please partake in these Mobile Strike ads featuring former California governor Arnold Schwarzenegger, who doles out strategic nuggets that could have come straight out of The Art of War or a dictionary, such as, “The best defence is defence.” Classic. 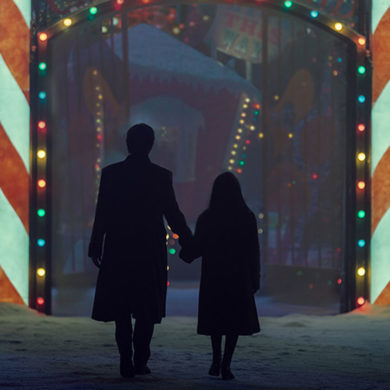 NOS4A2 returning for a second season in June