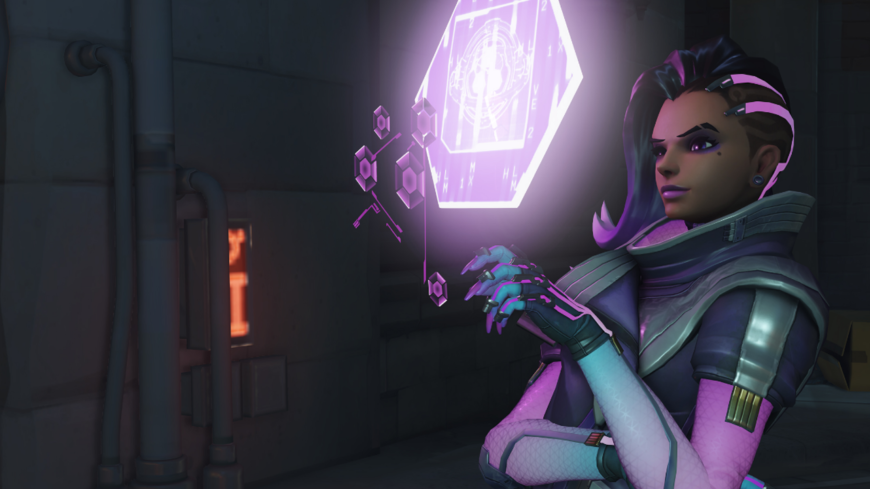 It’s only been, what, like a million years dialling up the hype? Okay, four months. But Sombra is fiiiiinally coming to Overwatch, for real this time, and she’s a sneaky infiltrator hacker type with cloaking and EMP blasters.

“Stealth and debilitating attacks make Sombra a powerful infiltrator. Her hacking can disrupt her enemies, ensuring they’re easier to take out, while her EMP provides the upper hand against multiple foes at once,” reads the blurb on the official Overwatch website. “Sombra’s ability to Translocate and camouflage herself makes her a hard target to pin down.”

And she can disable turrets. Just when I’d got sort of good with Torbjörn.

She sounds sort of like the Spy in Team Fortress 2, but without the backstabby stuff. I hated the Spy. But mostly because I was so rubbish playing him. Blergh.

Blizzard has also announced Oasis, a new desert map for Overwatch expected sometime in December, and a new Arcade mode featuring 1v1 and 3v3 gameplay that’s launching with Sombra on the PC Public Test Realm servers this week, and for everybody else after that. 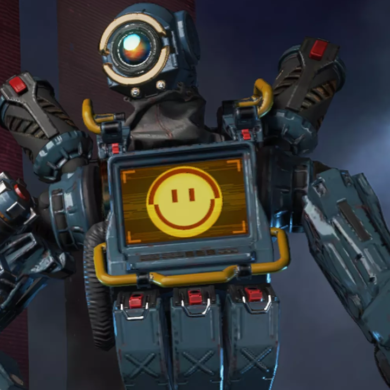