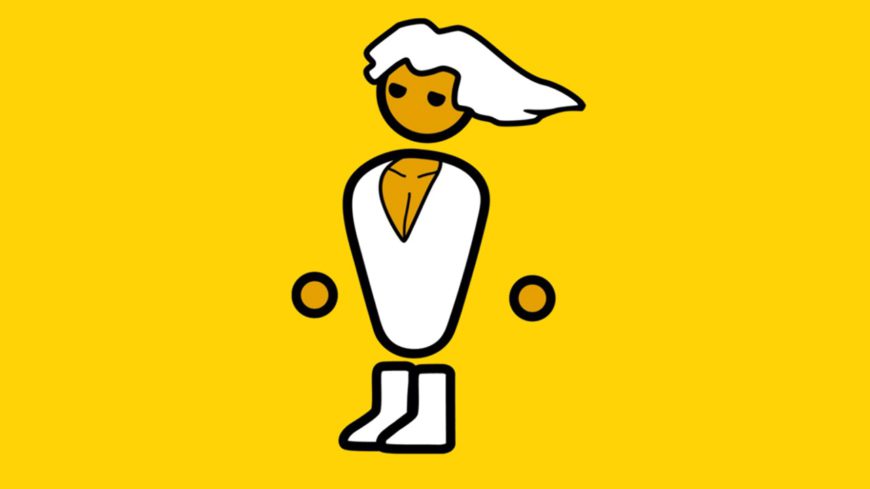 So it’s around three in the morning as I’m writing this sentence, and you may be wondering why I’m still up. Well, it’s none of your damned business why I’m still up, but I’m usually up around this time every morning  writing news things. And I would totally be doing that right now if it wasn’t for this whole “Black Friday” thing — there are just so many great deals going on I can’t focus!

Well, since I’m already systematically scouring each and every online store looking for amazing deals I can’t take advantage of because I’m broke AF, I thought I’d share some of what I’ve found with all of you. Aren’t you lucky? You’re super lucky.

So yeah, Black Friday kicked off at midnight last night, and a few online retailers are currently sporting massive discounts on some glorious PC-related goodies. Most of these specials are only available today and I highly doubt stocks will last very long, so let’s not waste any more time and get right to the good stuff.

Peripherals, graphics cards, motherboards, and pretty much everything PC

Now, I won’t pretend to be anywhere near as brilliant with PC stuff as NAG Online’s resident computer genius Westley Fick, but I know a good deal when I see one. Or like a hundred good deals. Let’s have a look at where said deals can be found, along with a few highlights.

Wootware: To start things off, Wootware currently has five graphics cards on sale (GTX 1080 already sold out), one of which is a nice little RX 470 (4 GB) going for 26% off at R2999. The site also lists a set of Logitech 5.1 Speakers discounted by 40% coming in at R3699. Just like the rest of the stores listed here, there are also sizable discounts on mice, mechanical keyboards, RAM, and other PC hardware.

Rebeltech: Now this is where you’ll need to do some digging. According to their website, Rebeltech has over 172 (!) pieces of hardware on sale right now. I’d give you some highlights, but I’m not going to go through everything and I’m afraid I might miss highlighting something really special (and totally not because I’m lazy).

Well, that about wraps it up, though you’ll probably also want to check out Raru‘s Black Friday offerings as well. 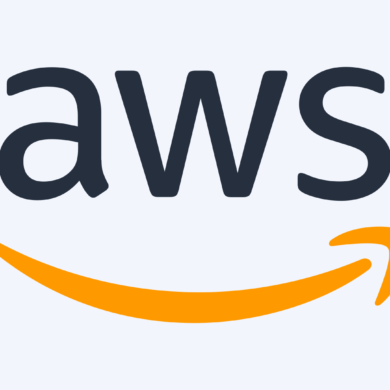