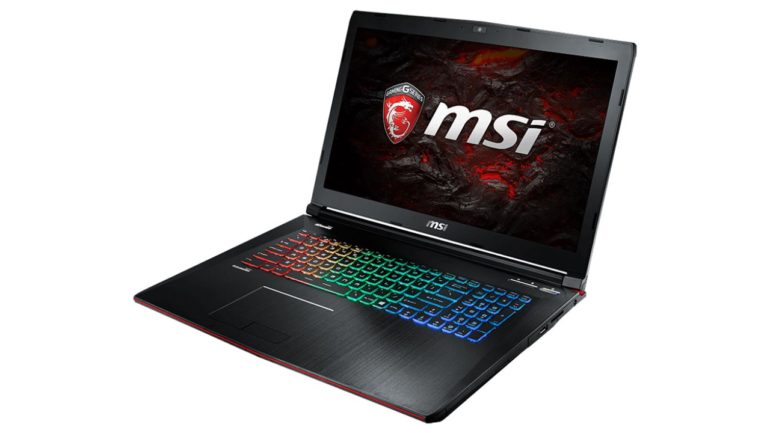 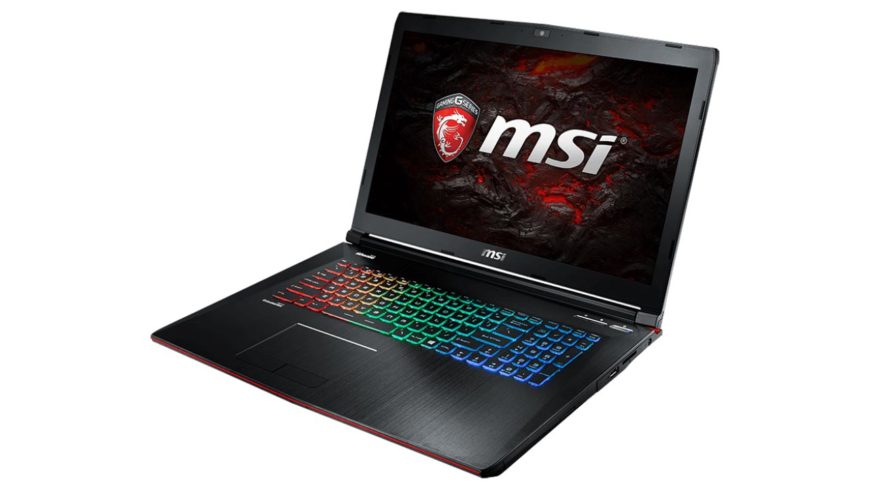 I’ve said this at least 7,000 times before, but it’s really difficult to go wrong with a gaming notebook from MSI. The company’s desktop-replacement systems always pack a significant punch, consistently wielding top-quality components and features while still being relatively affordable. Well, as affordable as gaming notebooks can be, I guess.

The GE72VR 6RF Apache Pro (seriously, who comes up with these product names?) is an evolution of MSI’s GE72 family, and it comes touting two important features that make it an improvement over its predecessors: it’s VR ready, and it’s packing an NVIDIA GeForce GTX 10-series GPU.

If you’ve ever encountered an MSI gaming notebook in the wild, you’ll know what to expect from the GE72VR in terms of aesthetic and general feel. Its chassis is impressively slim and far lighter than it looks, weighing in at only 2.7kg. The brushed aluminium material used in its construction not only gives the notebook an elegant finish that frames this as a top-class piece of hardware, but it also results in the GE72VR feeling extremely sturdy.

As usual, the notebook is outfitted with an excellent SteelSeries-designed keyboard that comes complete with customisable backlighting, and a decent trackpad with distinct left and right buttons. The 17.3-inch IPS display produces crisp, vibrant images, even at impressively wide angles. MSI’s Matrix Display tech once again features on the GE72VR, allowing you to connect up to two external monitors via HDMI and/or DisplayPort 1.2. This includes 4K output up to a maximum resolution of 3840×2160 – although, as I’ve said in the past, don’t expect the best performance if you attempt to use the GE72VR for 4K gaming. It’s best used for 4K video and the like. An added bonus is that the GE72VR’s display boasts a 120Hz refresh rate. People who know Important Stuff about refresh rates tell me that 120Hz is superior to 60Hz in every way, because 120 is a bigger number than 60 and STOP ARGUING WITH US DANE WE HAVE THE SCIENCE OF EYEBALLS ON OUR SIDE. 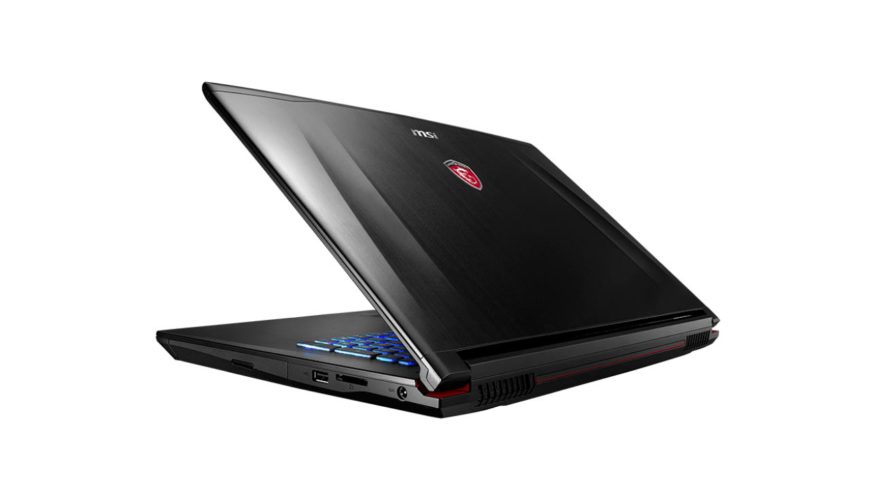 For a long while now, MSI’s use of a combination of Dynaudio speakers and Nahimic software has made them the vendor to beat when it comes to built-in notebook audio, and the GE72VR once again asserts their dominance in this sector. The speakers deliver surprisingly beefy sonic performance, and while you’re still better off connecting external speakers or a high-quality headset, the sound produced by the built-in speakers is still well ahead of the notebooks I’ve tested from other manufacturers. The Nahimic software also offers a bunch of cool features like virtual 7.1 surround sound and enhanced voice communication. Three dedicated headphone amps, gold-plated audio jacks and an isolated audio board assist in ensuring that the GE72VR produces the purest possible external audio output. 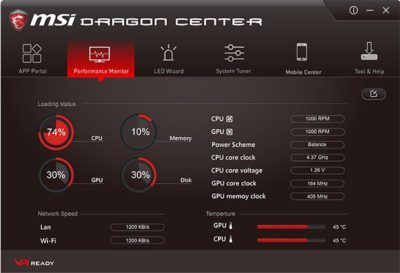 Now, on to that GTX 1060 and the performance increase it affords the GE72VR over its predecessors and the competition. The previous GE72 I tested was kitted with a GTX 970M (and almost identical specs in every other way) and managed to achieve a score of 6,260 in 3DMark’s Fire Strike benchmark. By comparison, the GE72VR bags itself a score of 9,620. It’s a significant performance boost, and you’d be hard-pressed to find any game today that the GE72VR won’t cruise through at the highest possible settings. It also easily outpaces the GTX 980M, which means that any notebook using the previous generation of mobile NVIDIA GPUs is pretty much obsolete at this point. Sorry, Alienware 15. You had a good run.

Unfortunately, the GE72VR finds stiff competition in the form of the GIGABYTE P57X v6, which Neo recently reviewed and instantly fell in love with. Considering that the P57X is in the same price region as the most modestly configured GE72VR, features the beefier GTX 1070 and scores a phenomenal 13,000+ points in Fire Strike, the P57X is actually a safer bet, especially in the long term.

That said, the GE72VR offers many superb, gaming-specific value-adds – enough so that it’s still a worthy contender for your cash. Aside from the outstanding built-in audio suite, you’ve got Killer E2400 networking, a year’s subscription to XSplit Gamecaster, MSI’s Dragon Center software for monitoring and tuning your system, and the familiar Cooler Boost tech that helps keep the notebook cool, spinning the fans so fast when it’s activated that the GE72VR borders on sounding like a fighter jet. Which is awesome, provided you love excessive noise.

If you’re hunting for a new gaming notebook and you’re curious about virtual-reality tech, but don’t want to custom build a PC that’ll help you get started with VR headsets, the GE72VR may be the entry point you’ve been searching for. That said, it’s important to bear in mind that, even with the performance boost offered by the GTX 10-series GPUs, VR gaming is enough of a performance hog that you’ll still need to tinker with graphics settings in the more demanding games in order to get a VR experience that’s comfortably performant and vomit-free.

9As with almost all of MSI’s gaming notebooks, the GE72VR 6RF Apache Pro boasts an attractive blend of solid performance, meaningful features and incredible overall quality at a competitive price. 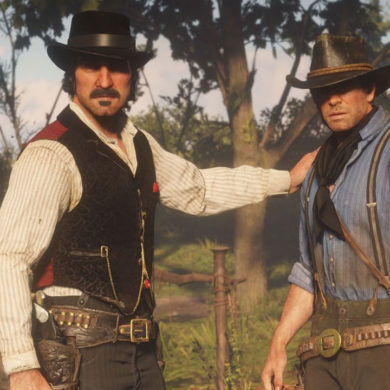 Red Dead Redemption 2 PC launch didn’t go quite as planned, but you should have a little faith