Watch more The Legend of Zelda: Breath of the Wild in action 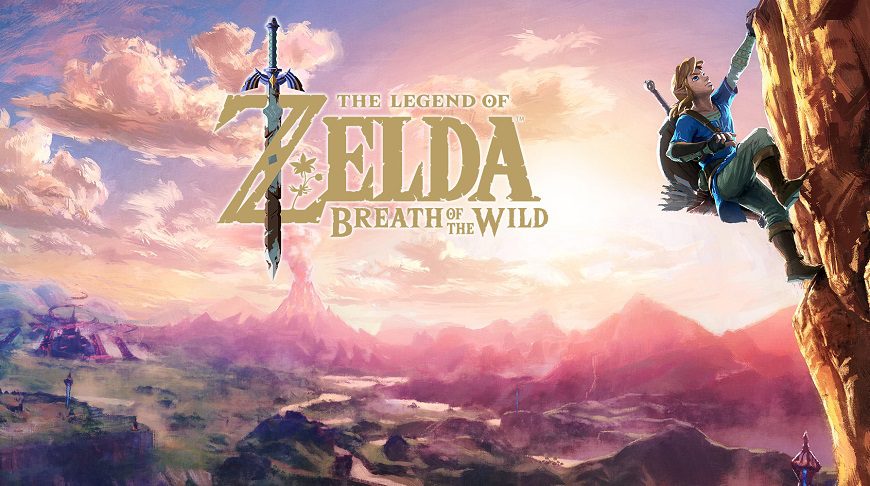 The Legend of Zelda: Breath of the Wild is the next installment in the long-running franchise, and looks to offer a large deviation from the series formula. After making a big and positive splash at E3 2016, Nintendo has just released two more videos offering a deeper look into the game.

First up we have a Let’s Play video from the Nintendo Treehouse team, showcasing a questline. In the video, Link accepts  a quest from a traveling minstrel and treks off to a nearby point of interest to fight some lizard-people (Lizals, the game calls them). While mostly featuring gameplay similar to what we saw at E3, this does show a few interesting things. For one, the game looks surprisingly hardcore – Link dies in just a few hits, and the game encourages a strategic approach with stealth and planning ahead. Also, weapons seem to break very quickly, which could make for some frantic fights as you quickly change between fighting styles and weapon types.

The next trailer is called “Life in the Ruins“, and gives a short look at the incredibly beautiful game world. It shows off some villages, horseback combat, and massive airships. There are also a few shots of the landscape devastated by some cataclysm, which may be a flashback.

The Legend of Zelda: Breath of the Wild launches in 2017, for the Nintendo Switch and Wii U in 2017. 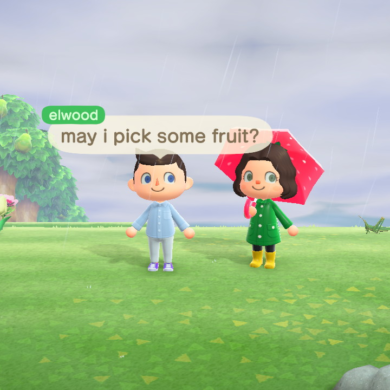