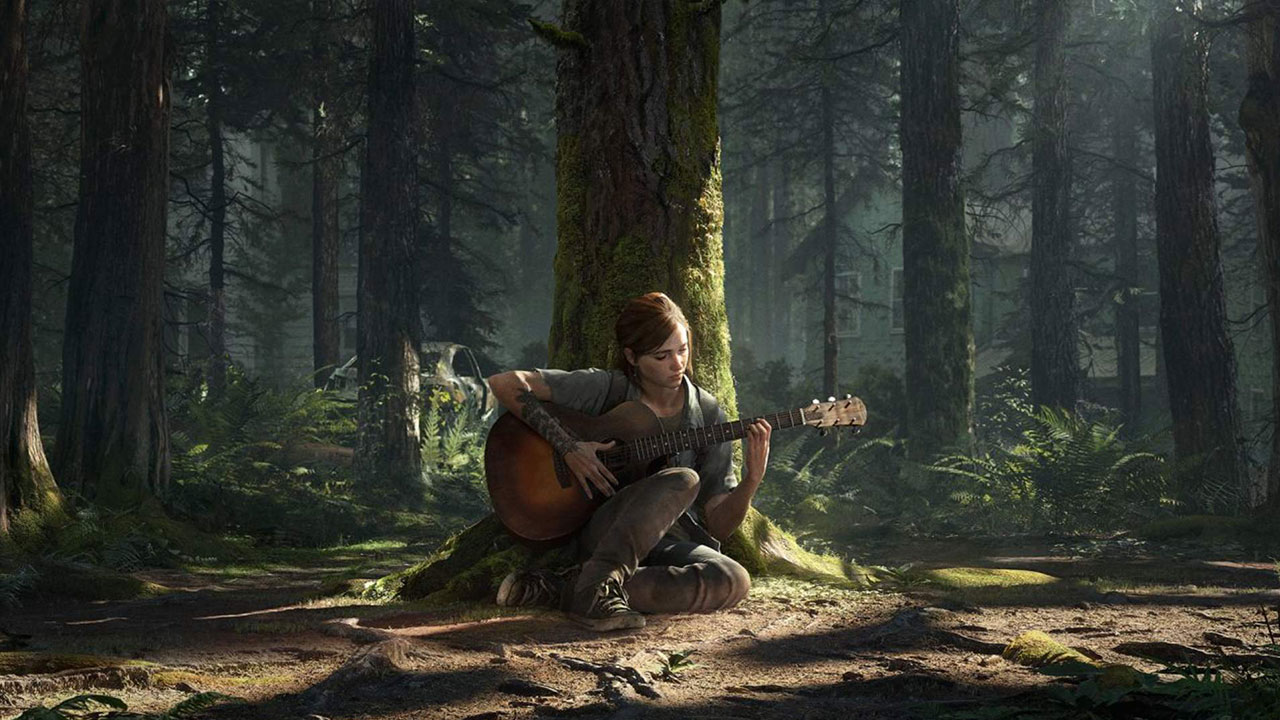 The Last of Us sequel is real

And it looks bleak. You thought the first one was bleak? You don’t even know bleak. Debuted at the PlayStation Experience in Los Angeles over the weekend, The Last of Us: Part II announcement trailer shows a world that’s somehow gone even more bad since the last time.

“If the first game was really about the love between these two characters, this story is the counter of that,” game director Neil Druckmann explained in a panel discussion later at the event. “This is a story is about hate.”

He also confirmed that we’ll play as Ellie in the sequel, but we do also get a glimpse of a man in the trailer who must (surely?) be Joel. Or not. Has something happened to him? Maybe that’s why she’s messed up, got a tattoo, and swearing bloody vengeance. “She’s gone through some shit,” added voice actor Ashley Johnson.

No launch date yet, but I wouldn’t expect this one out too soon. According to an update on the PlayStation Blog, it’s still very much in the “early days” of development. In the meantime, though, here’s some post-apocalyptic concept art. 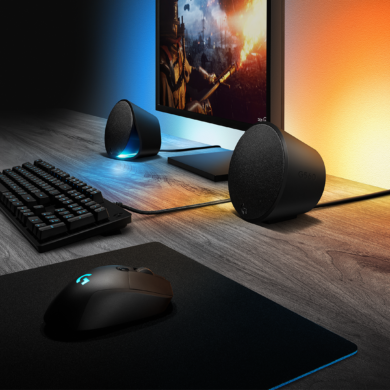