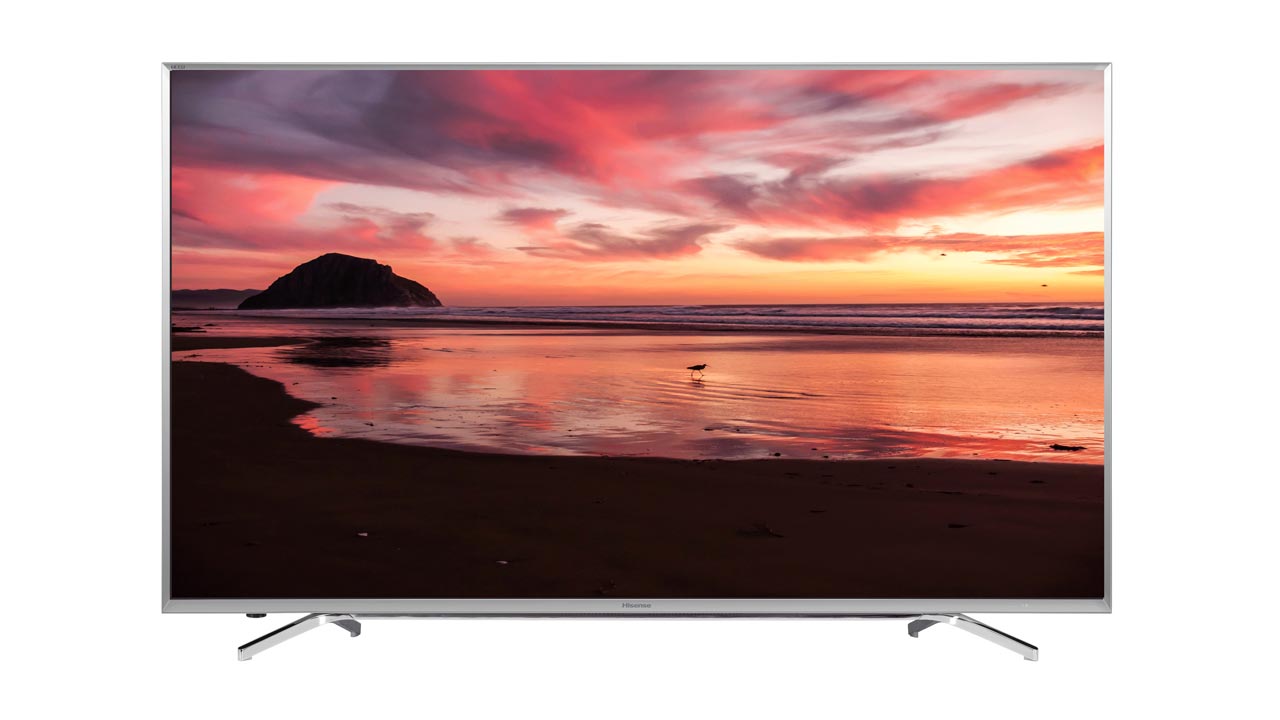 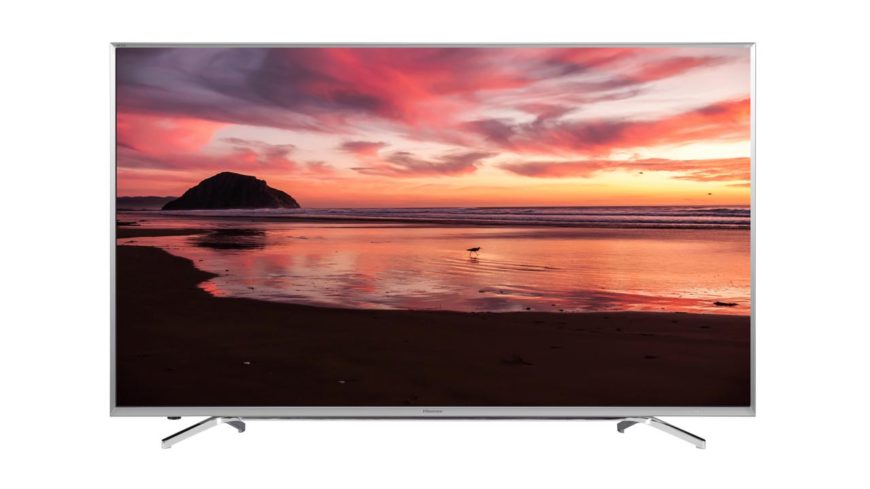 Full disclosure: I don’t know much about TVs and the technologies that make them tick. I mean, I like TVs. They’re quite nice. I occasionally use them to play games and watch movies, and I like to think my years of staring at screens of various kinds has made me reasonably adept at telling the difference between a crappy display and a great one.

I tell you this because I’ve spent the last few days staring at a variety of moving images on Hisense’s new 55M7000, and I’m happy to say this is one of the best TVs I’ve ever locked eyes with.

Sporting 55 inches of ULED screen real-estate, the 55M7000 is a massive television. Even when it’s off, it looks exceptionally stylish, wielding a thin silver bezel that lines the outer edges of the screen. A sturdy detachable base ensures the TV is solidly grounded and won’t be easily toppled over, and the option is obviously there to wall-mount the screen.

Power it on, hit the home button on the remote, and you’re greeted by an easily navigated series of menus that grants you access to all the functionality of the 55M7000. Being a smart TV, getting it connected to the Internet via Wi-Fi or an Ethernet cable is quick and painless, and once you’re online there’s a range of built-in apps and doohickies for you to fiddle with. You’ll find Netflix, YouTube and other essential software pre-installed and ready to go. One of my only complaints with the 55M7000 relates to menu navigation. The design and flow of its menus is all well and good, but there’s noticeable sluggishness in the interface when flipping through the various tabs and options. It’s nothing too severe, but it definitely affects the user experience and is something to keep in mind.

The most important aspect of the 55M7000 is its support for 4K resolutions and HDR. 4K simply means that the TV supports resolutions above 1080p (i.e. full HD). Its native resolution of 3840×2160 is able to display still images and video with astonishing clarity. The leap in visual quality isn’t nearly as pronounced as it was when 720p and 1080p televisions first hit the scene and began replacing SDTVs, but there’s no denying that 4K imagery offers an enhanced level of smoothness and clarity.

Meanwhile, HDR, or High Dynamic Range, offers a significant visual improvement that’s far more evident at first glance. TVs with HDR support feature enhanced brightness and contrast, and as such they’re able to present a wider variety of colours across the spectrum, thereby adding more detail and realism to any given scene. This is especially important in gaming, with both the PS4 Pro and Xbox One S primed to take full advantage of the new wave of HDR-capable displays. Unfortunately, given that neither of those consoles has hit SA’s shores just yet, I had no means to test HDR gaming on the 55M7000. I’ve seen it demoed elsewhere, however, and the advancements in colour and lighting that HDR offers has a profound effect on the overall visual quality of games that support it.

There’s a lot to like about the 55M7000. For a price that won’t make you cringe, it offers an excellent viewing experience and all the smart functionality you’d expect. I’d recommend pairing it with a decent external speaker set, however, because the built-in speakers are kind of awful. They lack tone, clarity and volume, and you’ll be thankful you spent a bit of extra cash for dedicated speakers. Other than that, if you’re excited by the prospect of owning a 4K-ready, HDR-capable TV, but don’t want to part with a truckload of cash to get it, Hisense is offering a good entry point.

8The Hisense 55M7000 is a fantastic television, especially if you’re on a tight budget and want access to fancy new TV tech like 4K resolutions and HDR support. 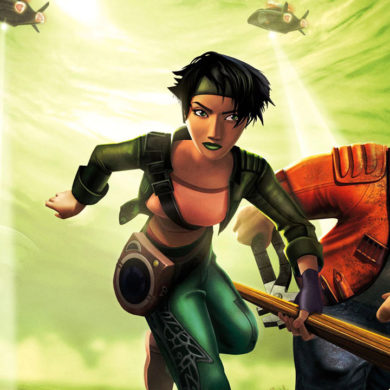