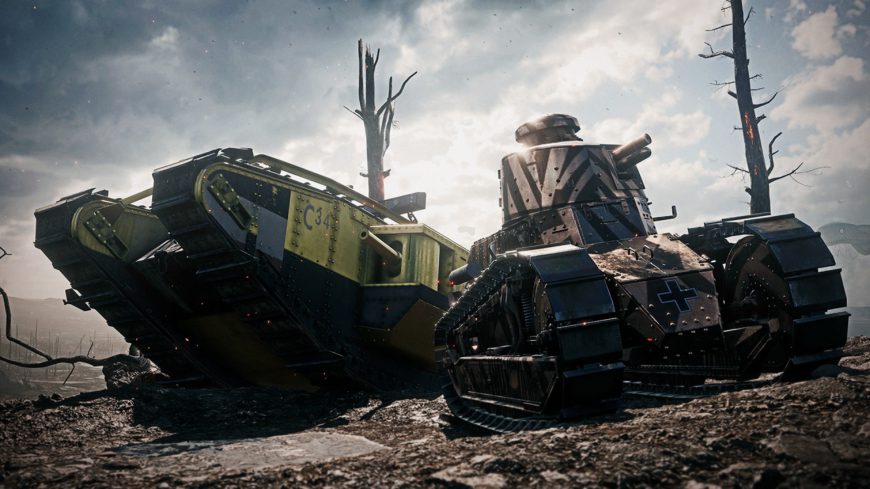 It’s three days until Xmas, and if you plan on spending it pwning some noobs in Battlefield 1, DICE has you covered. That’s right, starting yesterday, those who log in to the game will be treated to a bunch of sweet new goodies.

The event was announced in a post over on the game’s official site, which also served to detail the new additions: The new custom game is called Blind Delivery and is basically War Pigeons on meth. The new tag is called Holiday Truce, and everyone gets one. The two new vehicle skins are showcased in the image above and are called “ScnucK” and “Desert Gold” respectively. Lastly, Premium Pass holders get two free Battlepacks, while the rest of us get one. Good stuff. 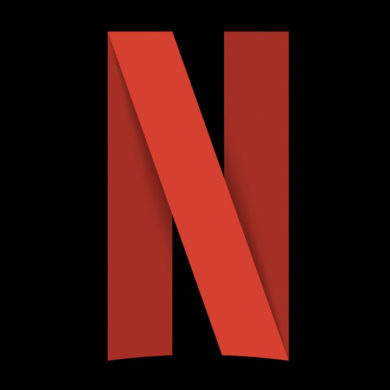