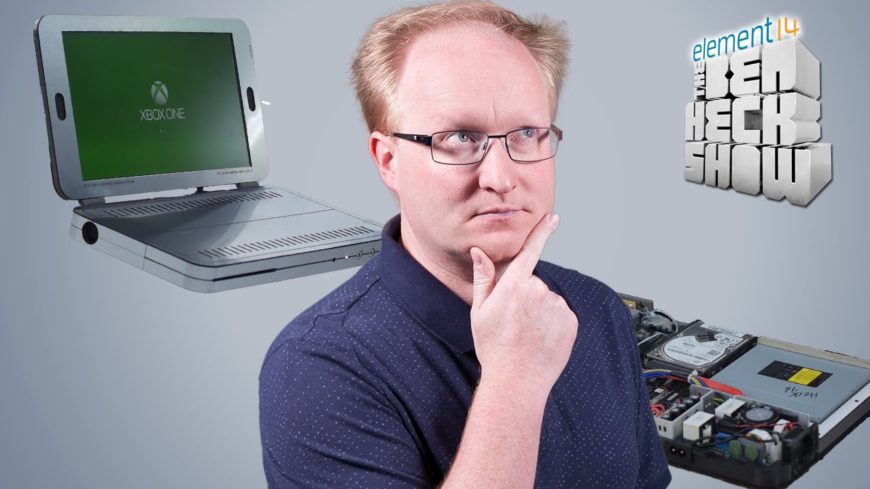 Ben Heck is pretty well-known in the gaming community because of his awesome mods to consoles and old hardware. He’s the guy who turned a PlayStation 3 and an Xbox 360 into a portable console complete with a display and battery backup, and he’s been at it again with the recently launched Xbox One S. The One S is way easier to transfer into a slim portable system because it consumes much less power than the original, making any overheating issues pretty easy to fix. Hit the jump for the video!

While a lot of Heck’s creations in the past were done over long stretches of time because of the time taken to create the chassis, the One S conversion was far quicker because he now owns a 3D printer and a laser cutter – two pieces of “maker technology” that have become far more affordable in the last five years. Heck’s demonstration of the uses of these two machines shows people that it’s really possible to make anything you can imagine these days – right down to precision cut aluminium spacers to fill in gaps left in your original designs because 3D printers don’t always have the same tolerances as a proper mould.

The mod itself is pretty simple. The power supply was replaced with a higher wattage model because it had to run a display as well, and there were no complications. Even replacing the single, giant system fan was quite easy, and it appears that the Xbox One S doesn’t even need to use a PWM fan to cool itself down because the system has pre-programmed voltages at which to run the fans to keep the APU cool and the system quiet. He uses 40mm fans, though, which are surely going to scream once he starts a game of Gears of War 4.

Heck doesn’t usually part with his designs, but he did give away the PS3 and Xbox 360 laptops a few years ago after the mods were completed. The only thing that would make this mod so much cooler would be to replace the hard drive with a SSD to reduce noise, and to see if removing the Blu-ray drive causes any issues. 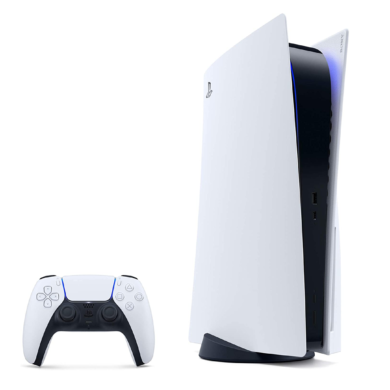 The PS5 is an absolute unit