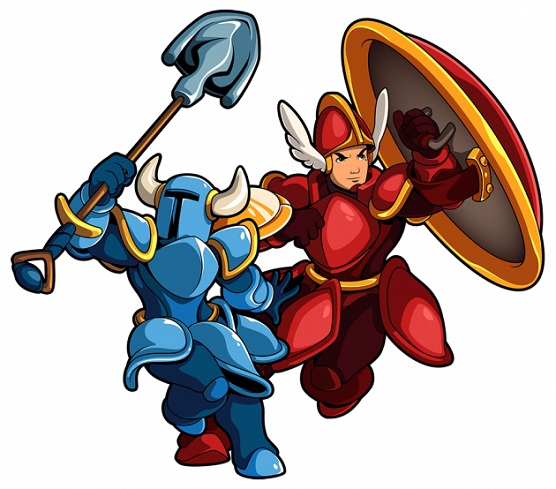 Have you played Shovel Knight yet? You should, it’s charming and generally fantastic. However, if you’re part of that bizarrely specific market waiting to play it on the upcoming Nintendo Switch, then you’re in luck. In a post on their blog, the developers of Shovel Knight confirmed that the game will be coming to the Switch, as well as bringing several changes for other platforms.

According to Yacht Club Games, the game will be rebranded as Shovel Knight: Treasure Trove, and bundled with its DLC campaigns Plague of Shadows and Specter of Torment. The base game is also getting its name changed to Shovel Knight: Shovel of Hope, just because it needed a name like the others. 2017 will also see the release of two more expansions, namely King Knight’s Campaign, and a four-player battle mode.

Besides that, more changes are coming to Shovel Knight on nearly all its platforms. The formally Wii U exclusive local co-op mode will be available on all home consoles and PCs, although the 3DS and PS Vita will be left out. Another new addition is Body Swap Mode, allowing players on all platforms to play as a female Shovel Knight, or a male Shield Knight. Lastly, current owners of Shovel Knight will receive the Treasure Trove upgrade for free, with the upcoming campaigns added on at no extra charge.

Yacht Club Games did go on to mention that the price of Shovel Knight will be raised in the coming months, so now is an optimal time to pick the game up. Furthermore, the DLC campaigns will be available for standalone purchase, if you feel like jumping into a different playstyle or storyline. Shovel Knight is available on 3DS, Amazon Fire, Linux, Mac, PC, PS3, PS4, PS Vita, Wii U, and Xbox One (so basically everything except scientific calculators). 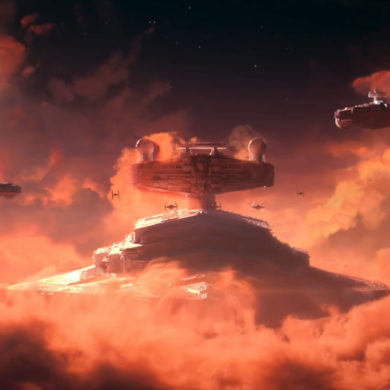