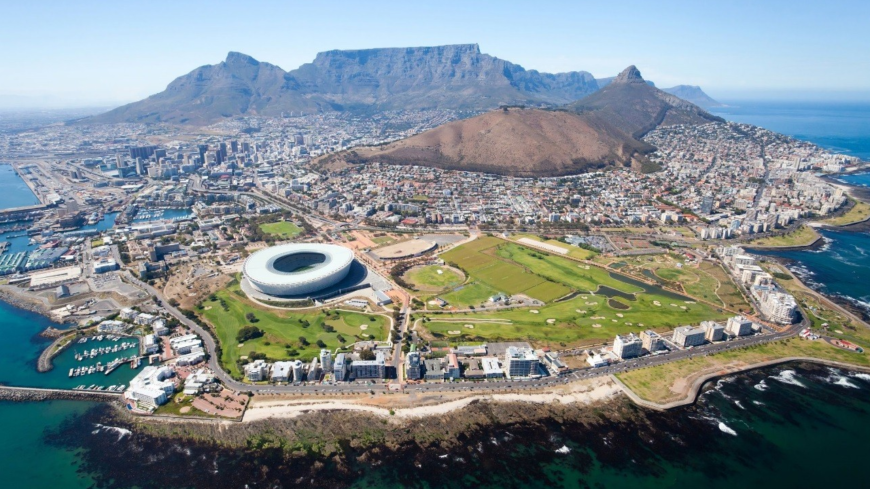 The mountains. The oceans. The gatsbies. Voted best city in South Africa by people who live here, and people who live in other places but actually secretly wish they lived here too even though they’ll totally deny it, Cape Town will host its very own rAge expo (again) in 2017, from 27-29 April at the Century City Conference Centre. Get hype! 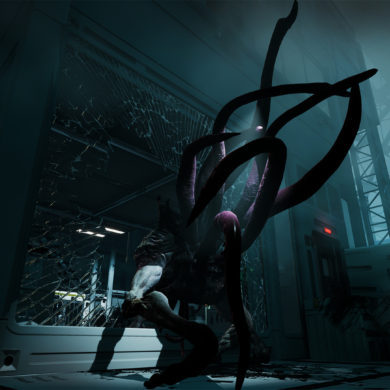 Moons of Madness creeps out from behind the stars