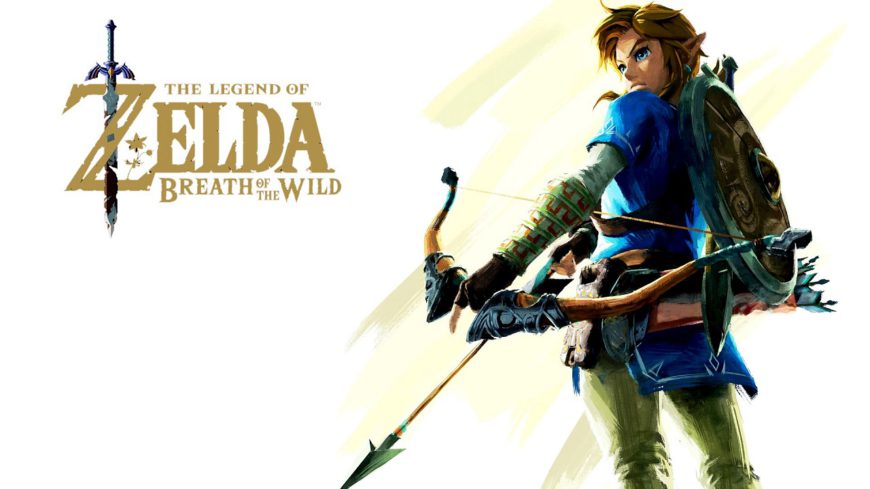 Counting this one, my last six articles have all concerned the Nintendo Switch. Huh, I seem to be pigeon-holing myself a little. Anyway, The Legend of Zelda: Breath of the Wild will soon launch on the Wii U and the Nintendo Switch. In a statement to IGN, Nintendo outlined the differences between the two versions.

According to Nintendo (via IGN), the differences are as follows:

Essentially, there will be very little difference between the two versions. The resolution difference will hardly be noticed, although the sound quality may make for a more immersive experience. The Wii U version won’t make use of the Gamepad either, as Nintendo has previously confirmed the more-traditional Pro Controller is supported. Given how similar the experience will be, there likely won’t be much difference in price either.

The Legend of Zelda: Breath of the Wild and the Nintendo Switch both launch on 3 March 2017. 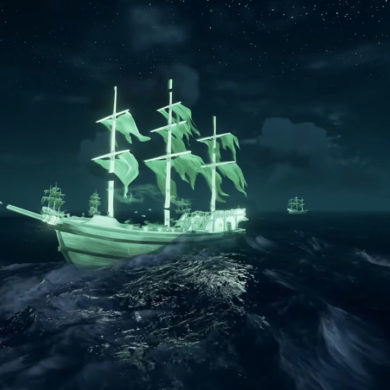