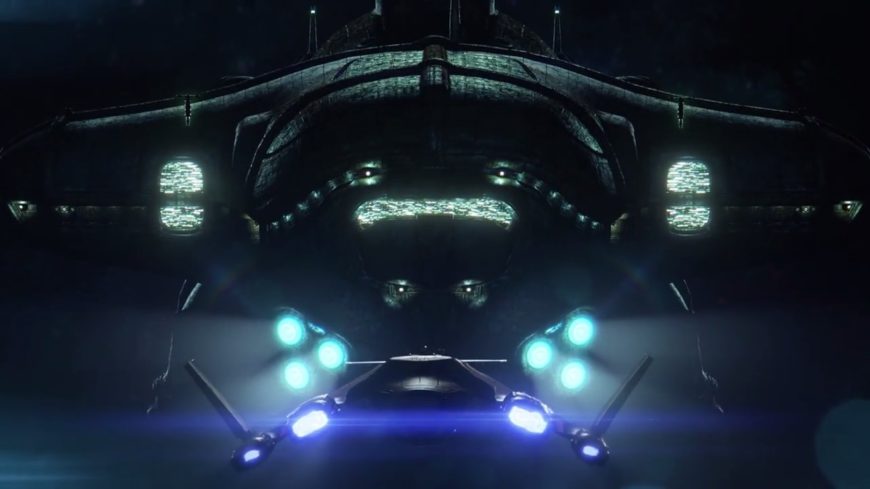 Man, Bioware’s doing a phenomenal job of hyping up Mass Effect: Andromeda before its release. I mean, I’ve always been more of a Dragon Age fan myself, but even I have to admit the game looks incredible. Or maybe I’m just way more excited about some “pretty good” banging than I should be. Guess we’ll find out in March.

Anyway, two new trailers for the game have popped up on Mass Effect‘s official YouTube channel. The first is a cinematic romp through some of the game’s key plot points, while the other serves as an introduction to some of your new squadmates.

So, 20 thousand people are going to die unless you, the Pathfinder crew, finds a… path to a “new earth” to live on in an unfamiliar new galaxy (and probably ruin that planet too because humans). Some creepy alien dude named Archon and his presumably just as creepy alien race, the kett will try to stand in your way. Oh, there’s some smooching, the friendly new alien race gets some screentime, and there are some sweet ‘splosions.

Now, let’s have a gander at the people you’ll presumably be spending a lot of time with.

“Welcome to the Andromeda Initiative’s Pathfinder Team briefing,” reads the video’s description. “Receive intel on the Hyperion’s Pathfinder and get to know his core team and their responsibilities.”

Mass Effect: Andromeda should be out on PC, PS4, and XBO on 23 March, but if you don’t want to wait until then (and have an active EA or Origin Access subscription), you can jump into the action a whole week early. 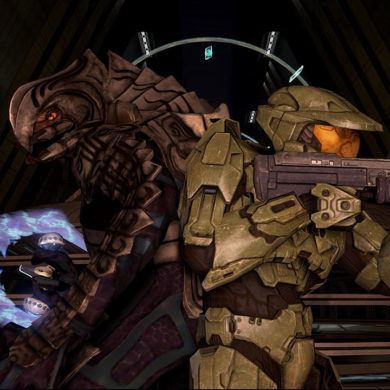