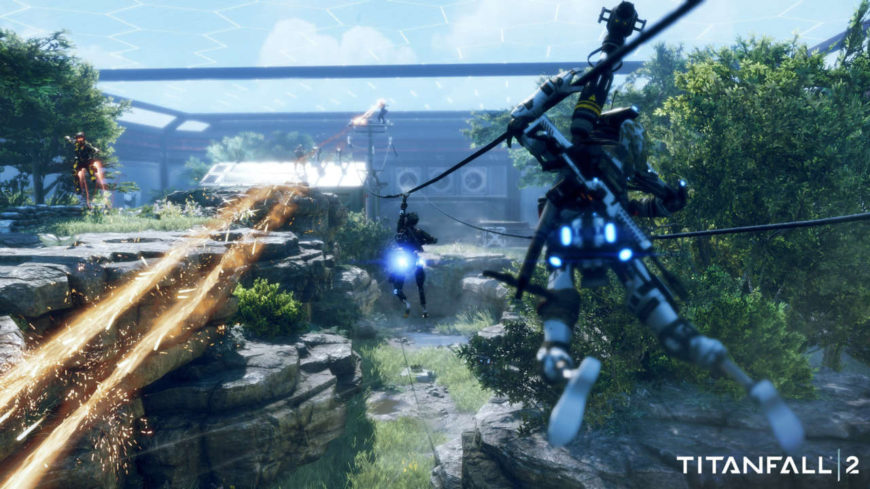 After only fairly recently picking up Titanfall 2, Battlefield 1, and Overwatch (thanks to some really great deals), I’ve run into a bit of an issue… I’ve become romantically involved with all three, and trying to love all of them at the same time is getting way too exhausting. Which is why I’ve decided to prioritise one over the others. Did you guess Titanfall 2? You’re damned right it’s Titanfall 2.

Seemingly to reward me for my decision, Respawn has just released a brand new trailer for the new Live Fire mode included in the game’s upcoming DLC lineup, and it looks friggin’ brilliant.

Described as “a lightning fast 6v6 Pilot only mode that brings competitive, close quarter combat to the forefront,” Live Fire will play out on two new maps created specifically for the mode. The two maps are called Meadow, and Stacks, and are “tight, enclosed death boxes designed specifically for the fast-paced, intense nature of the mode.” Check it out below.

Other bits of DLC that will be making it into the game over the coming months include a revamped version of the first game’s Colony map, more cosmetic things, and Prime Titans. There’s also a large patch incoming. Best part of all is that most, if not all of that will be completely free to download once available. Exciting stuff.

Still no word on exactly when to expect any of the upcoming additions, but we’ll know when we know. 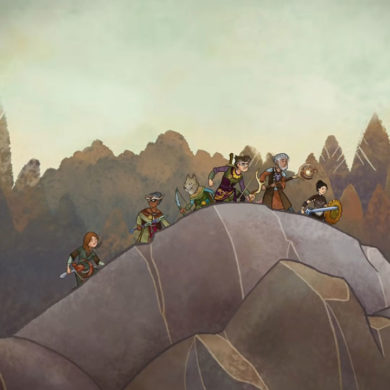 Wildermyth looks like paper craft D&D for your PC