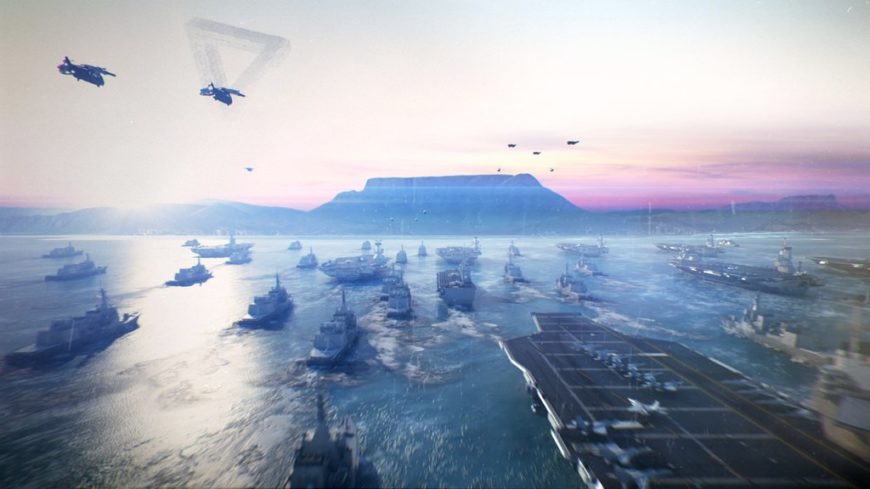 The Brotherhood’s Beautiful Desolation banked its $120,000 pledge-munnies sometime in the night, with three days left on the clock. At publish time, the campaign fund is now up to $122,617 from 3,963 backers who super-duper want an ’80s retro-futuristic sci-fi adventure game set in a post-apocalyptic Africa. Lekker, bru.

In an update on Kickstarter, the Cape Town studio promised a new stretch goal announcement coming today, and they’re also hosting a live discussion about the game at 22:00 local time tonight.

“Nic and I are humbled by your faith in our vision for BEAUTIFUL DESOLATION. We’re certain that you’re going to love the world we’re cooking up,” writes Chris Bischoff. “Nothing easy is worth doing and nothing worth doing is easy; so now the hard work begins.”

He also posted a video on Twitter, in which he looks totally wiped out with the excitement.

The game is expected to be in development for about three years. 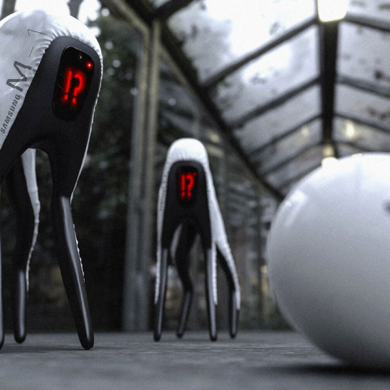