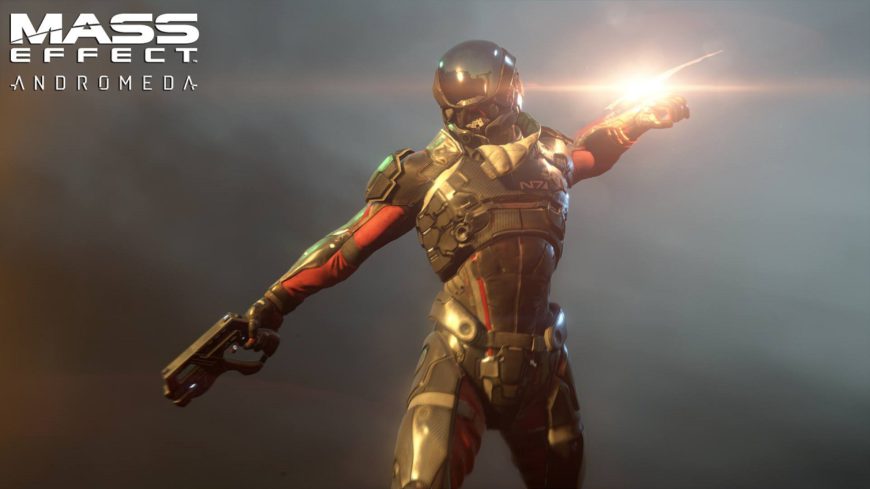 Mass Effect: Andromeda will soon be blasting off into the unknown, tasking players to explore an uncharted galaxy and find a new home for humanity. Of course, this will entail a great deal of shooting, stabbing, and biotics. Bioware has begun a series of videos detailing the combat systems in Andromeda, and the first shows off the game’s firearms and skill trees.

Introducing Andromeda‘s fast and dynamic combat, the trailer shows off jetpack traversal, allowing for daring jumps, hovering, and quick dashes to and from cover. The five weapon classes, pistols, shotguns, sniper rifles, assault rifles, and melee, will be unrestricted by class, and players can also freely choose upgrades from the three skill classes – namely combat, tech, and biotics. Each allows for a different approach to combat, with tech skills allowing you to summon drones, while biotics let you pick up and throw enemies and objects. Yes, like a Jedi.

Bioware has stated this is being done to allow players to adjust their loadouts, and figure out what works best for the situation. There’s variety in the firearms as well, which range from conventional bullet-shooters to heat-seeking plasma weapons. The developers plan to release more videos detailing combat, with the next one set to highlight profiles (essentially your player classes) and the customisable favourites menu. 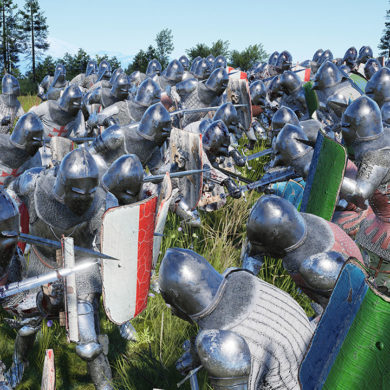