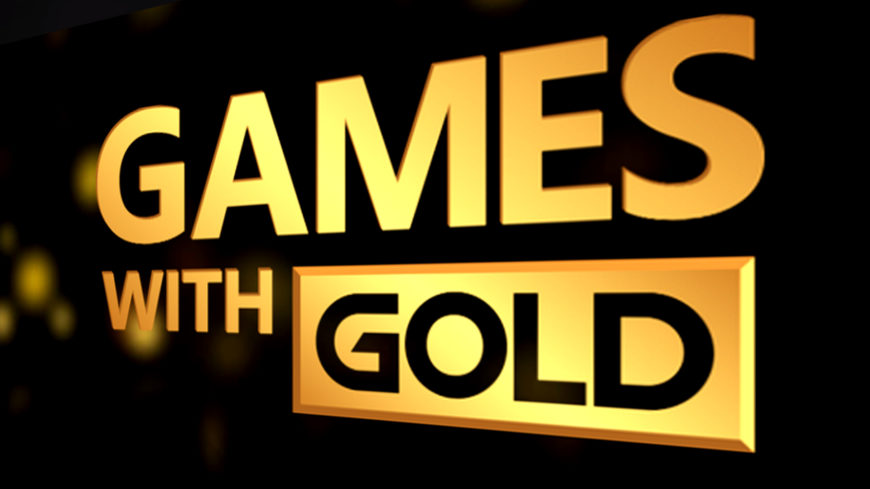 It’s almost March already, and how is it almost March already? I swear, it was Christmas, like, last week. But you know what? It’s basically Christmas again next week, because March’s Xbox Live Games with Gold promo features some festively fun freebies, including the poop-pantsin’ Layers of Fear, the monster-huntin’ Evolve: Ultimate Edition, the rootin’-tootin’ Borderlands 2, and the big-gun-shootin’ Heavy Weapon.

As usual, availability is limited by date, so make sure to queue these things up while they’re hot: 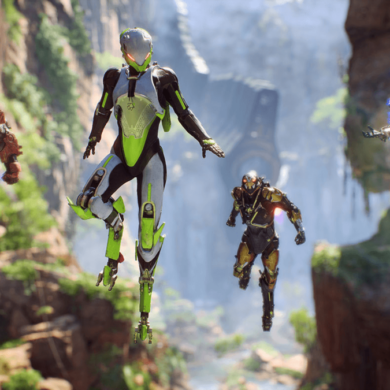