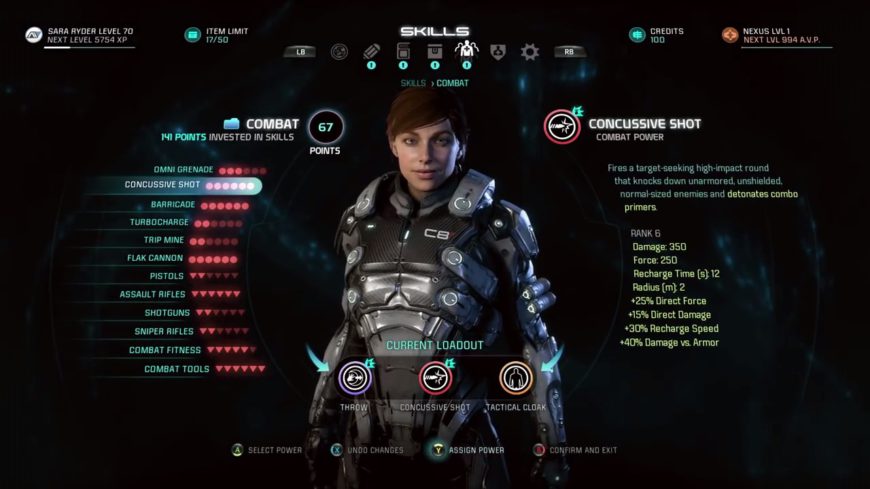 A few days ago, BioWare gave us a detailed look at Mass Effect: Andromeda‘s combat, focusing mainly on the game’s weapons and skill system. For today’s round of trailers, the developer takes us deep into character customisation, skill upgrades, and squad mechanics, as well as announcing that a certain bad-ass Game of Thrones cast member will lend their voice to the game.

Mass Effect: Andromeda is launching on 21 March, which is when we’ll get to see (hear?) Natalie Dormer (who portrays Margaery Tyrell in Game of Thrones) play Dr Lexi T’Perro, “one of the game’s central characters and one of the first characters players will meet when they wake up from their 600-year cryo sleep”.

“Dr Lexi is calm and compassionate with a feisty edge,” reads the description. “Her role is to maintain crew fitness, both physical and mental, and research how the environments and situations they are exposed to throughout the Andromeda galaxy affect human biology and psychology.”

The next video serves as another, more in-depth look at the game’s combat elements, the most exciting of which is being able to customise your character with profiles, and the ability to switch them out on the fly. The footage also shows off the importance of synergy between you and your squadmates.

Mass Effect: Andromeda is heading to PC, PS4 and XBO. 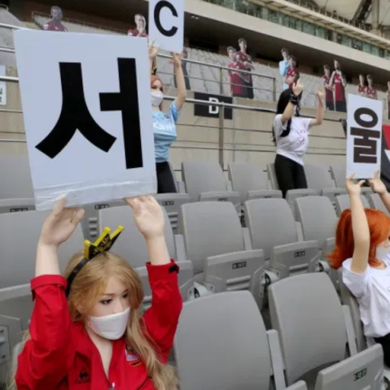