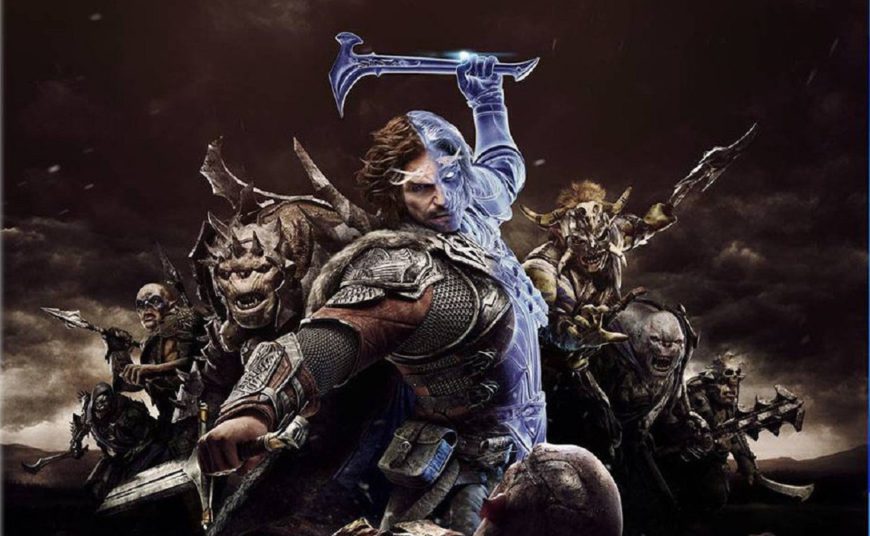 Middle-earth: Shadow of Mordor was an amazingly fun, albeit relatively forgettable experience. The game did so many things right – I mean, the Nemesis system alone was one of the coolest new features I’ve seen in a game since God of War‘s sex simulator, and the combat was simply sublime. It just feels like it wasn’t as good as it could’ve been. But hey, that’s what sequels are for.

Speaking of sequels, Shadow of Mordor is getting one, and it’s titled Middle-earth: Shadow of War. While the game hasn’t been officially revealed by either Monolith or Warner Bros., a leak over on NeoGAF totally blows the lid.

A page for a game called Middle-earth: Shadow of War appeared on US retailer Target’s website over the weekend, which was spotted by NeoGAF user DeathByBacklog who promptly posted its contents to the gaming forum. It was a smart move, considering listing has since disappeared. The store page included two box art versions for the game, DLC information, and critical game details.

“Experience an epic open-world brought to life by the award-winning Nemesis System. Forge a new Ring of Power, conquer Fortresses in massive battles and dominate Mordor with your personal Orc army in Middle-earth: Shadow of War,” says the blurb.

“Go behind enemy lines to forge your army, conquer Fortresses and dominate Mordor from within. Experience how the award-winning Nemesis System creates unique personal stories with every enemy and follower, and confront the full power of the Dark Lord Sauron and his Ringwraiths in this epic new story of Middle-earth.”

According to the leak, the game’s Gold Edition will include the following DLCs and add-ons:

The Nemesis expansions will “include a new Orc Tribe featuring new enemies, followers, missions, abilities, weapons, Fortress and wilderness updates, and a Mythic Gear Set,” while the story expansions will “introduce a new campaign, playable character & abilities, side missions, enemies, allies & more.” A poll on NeoGAF reveals the majority of people believe the “Gold War Chest” will have something to do with microtransactions for the game’s campaign.

While it’s pretty safe to assume everything included in the leak is legitimate, we might do well to remember that it’s still a LEAK. 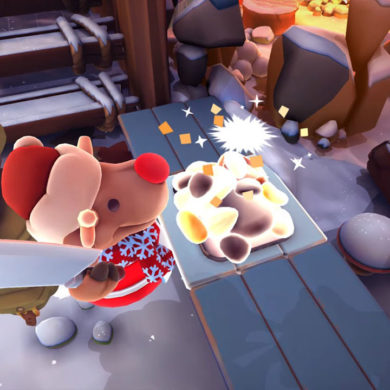 Work on your family communication skills with Overcooked! 2 Winter Wonderland