March’s free PS Plus games announced, are a little disappointing 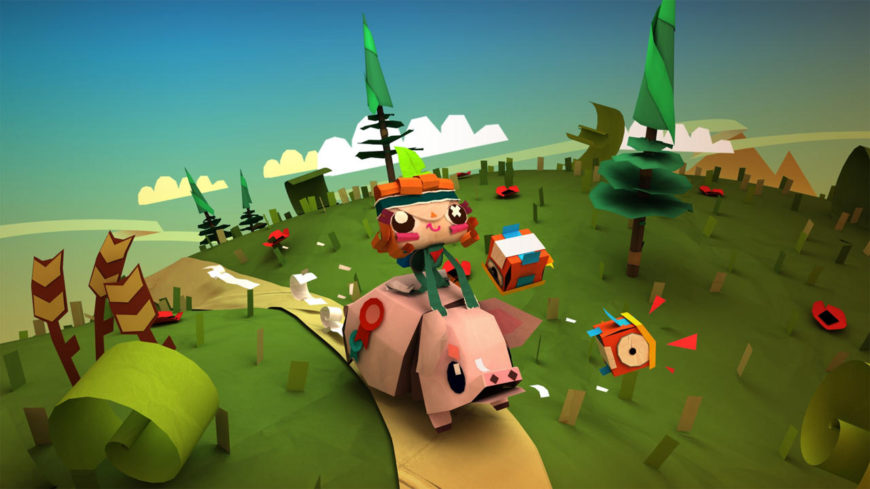 Hey, did you see the cool games Microsoft is giving away for free via Xbox LIVE’s Games with Gold this month? I’ve played three out of the four on offer, and they’re totally rad. But since you’re here, you’re probably more interested in PlayStation’s round of free games.

Well, I don’t know how to tell you this, but they’re not that great.

At least, that’s if you put much worth in the likes-to-dislikes ratio on this video showcasing two of the games. The full list of games comes courtesy of PlayStation’s blog, so let’s take a look.

Those of you with a PS4 can grab Disc Jam, an “insanely addicting cross between air hockey and tennis”, as well as stylish platformer Tearaway Unfolded, while those of you still sticking with PS3 can get your hands on Under Night: In-Birth, a visual novel with 2D fighting elements, and Earth Defense Force 2025. On the PS Vita front, you’ll find isometric adventure Lumo (Cross Buy on PS4), and an interesting action-adventure game called Severed.

That video showcasing the two PS4 titles is below. 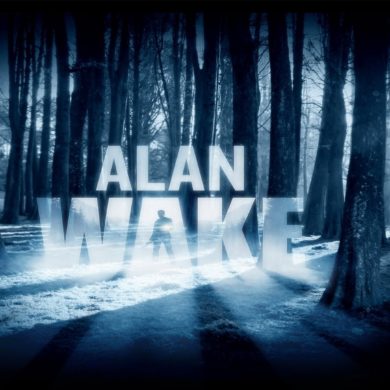