No Man’s Sky update adds vehicles and other cool stuff 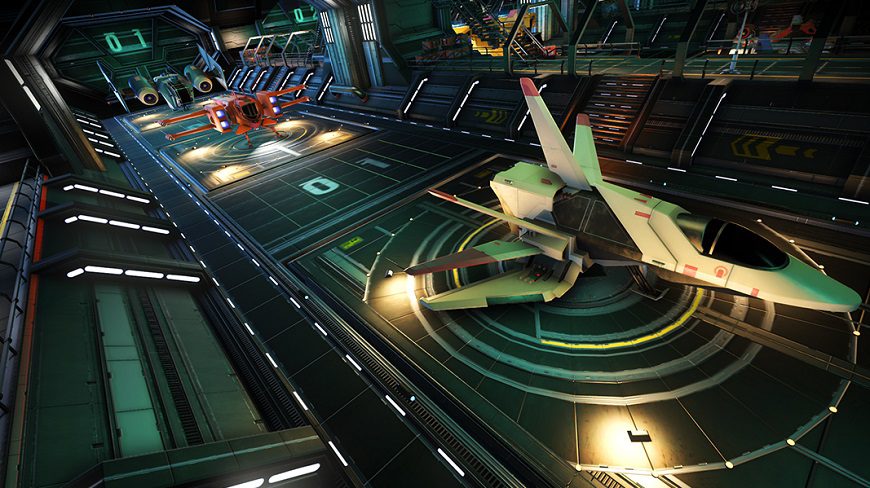 It seems fair to say that 2016’s No Man’s Sky was a let down for many gamers. The general sentiment was that the final game didn’t deliver what was promised, leading to boring and repetitive gameplay. There aren’t many games that become infamous for refunds either. Regardless, Hello Games seem to be learning from the experience, and keep on adding more content to the game. The latest is the Path Finder update, which brings new social options, building tools, and vehicles. Not space vehicles, just regular sci-fi vehicles with wheels, I felt the need to clarify that.

The update is available now, so it may be a good time to dust off your copy of the game and start it up. The big draw for the update are the new vehicles, or “Exocraft” as the game calls them. They include the Nomad, a nippy hovercraft, the Roamer, a regular old space truck, and the massive Colossus, which is built for mining and hauling cargo. The Exocraft can be upgraded to be faster, stronger, and better armed, and roaming around planetside looks great fun.

Another cool feature is the ability to own multiple spaceships, which are now separated into different classes and rarity values. Your fleet is stored in your freighter, which was added in the previous update. Base building is expanding as well, with new parts and components. Players can also encounter each other’s bases, and even leave notes. This gives explorers a chance to see what others are building, use their in-house merchants, and steal their space-plants. Players can also build racetracks and compete in time trials. It’s not truly multiplayer, but it’s definitely a step closer.

There’s a whole lot of other improvements too. A permadeath mode is available, PS4 Pro support has been added, a dedicated photo mode with filters and effects is available, ships can be renamed, “Journey Milestone” black bars and NPC dialogue can be skipped, and the user interface has been cleaned up and made easier to navigate. Besides this, there are many, many updates and fixes. Too many to write here, so follow this link if you want to see them for yourself.

No Man’s Sky is available for PC and PS4. Check out what Tarryn had to say about it in her review. 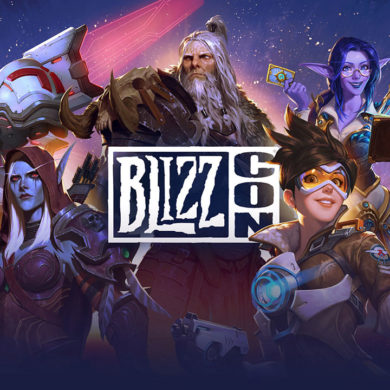