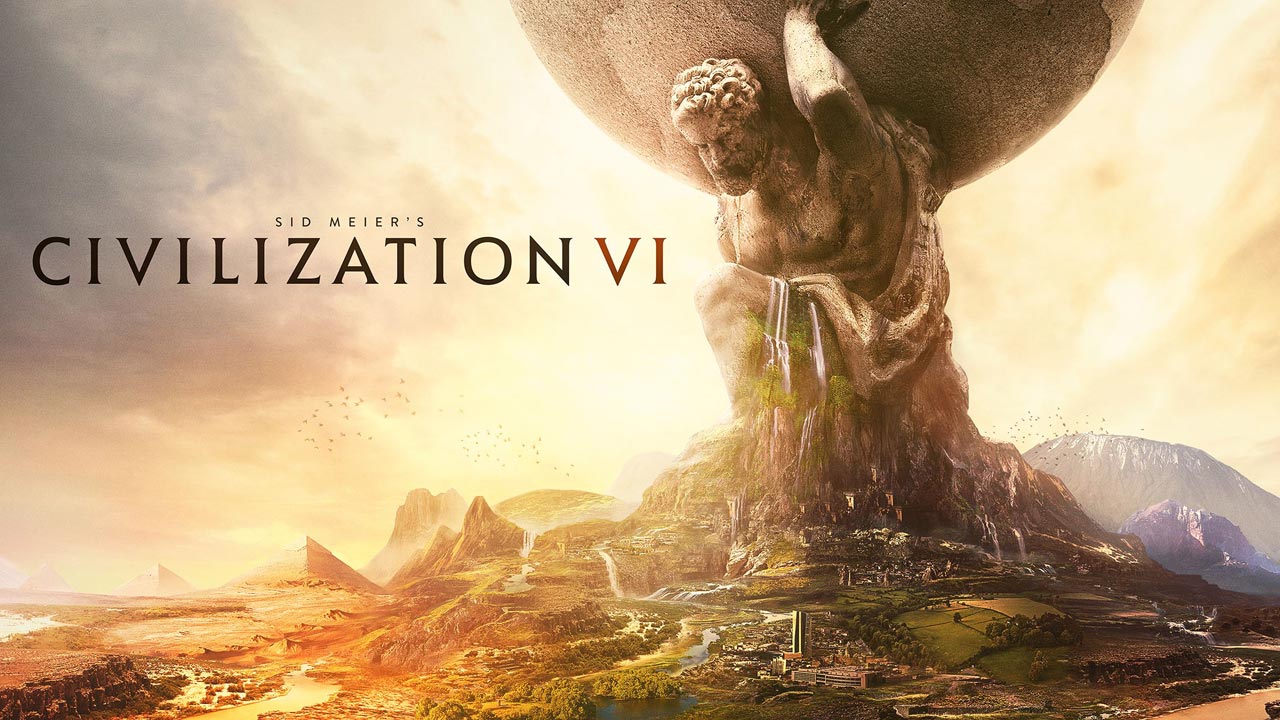 PSA: Now you can download a free Civilization VI demo on Steam 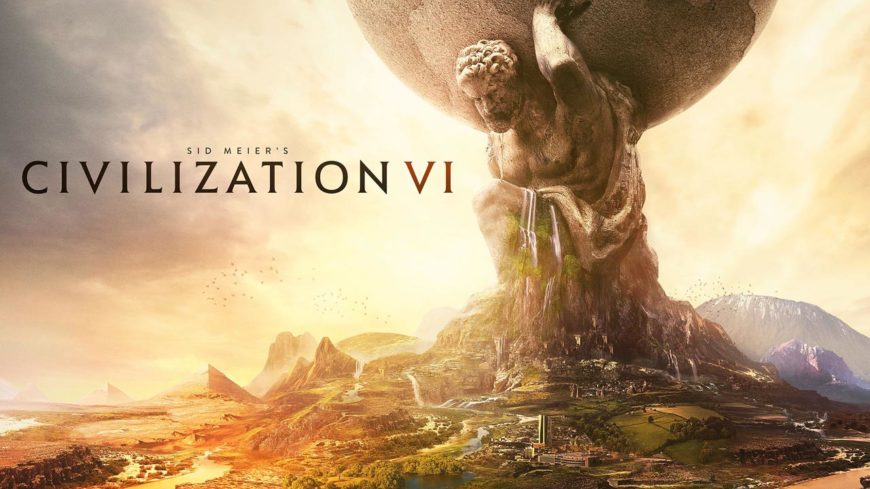 What is this, 2002? PC demos are totally a thing again, with a Civilization VI demo out now on Steam. There’s also 20% discount on the regular game and 25% on the Digital Deluxe version until 20 March if you like it enough to buy it, so that’s nice.

In NAG’s review of the game, Geoff described Civilization VI as “intricately designed, beautifully executed, and utterly fun to play”, so this is your opportunity to get some of that up in your face.