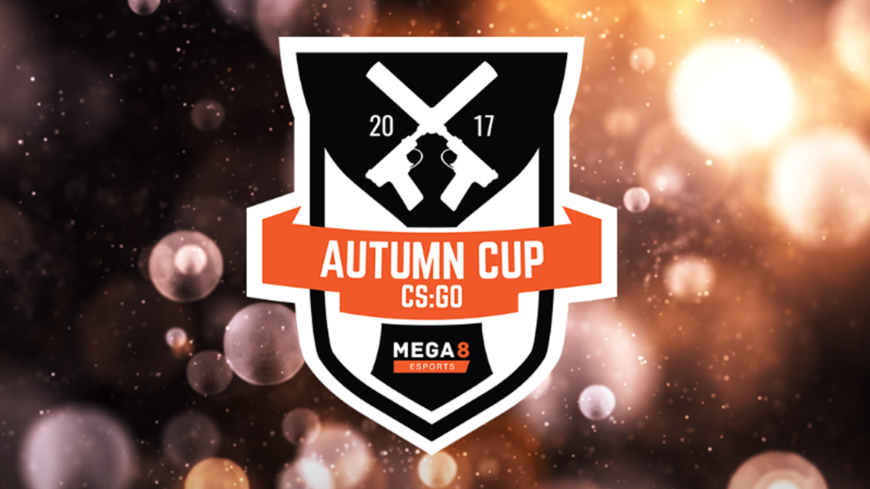 South African eSports collective Mega8 will be hosting its CS:GO Autumn Cup finals starting Friday 31 March, with eight teams including Bravado, Energy, and Flipsid3 taking each other out for their share of the R50,000 prize pool. The event, streamed live on YouTube, will also feature local shoutcasters and an “expert panel” to provide commentary and analysis of the games. Double whammy!

With support from Kagiso Media, MTN, and Billosoft, Mega8 is a new venture focussed on “sustainable, consistent growth” in the local eSports scene.

“The launch of Mega8 indicates Kagiso Media’s commitment to being at the forefront of developing media trends,” Kagiso Media CEO Mark Harris says. “We’re a progressive media company that has identified the eSports phenomenon as a burgeoning industry.”

“Our entry into the CS:GO scene with the Autumn Cup is going to be explosive with the world-class broadcast capabilities that come through our partnership with Urban Brew Studios,” adds Kagiso’s Chief Innovation Officer Vincent Maher. “Right now, Mega8 and eSports as a whole is growing so fast with big brands like MTN South Africa getting involved at the right strategic level to help develop the sport.”

The list of teams competing in the Autumn Cup includes: 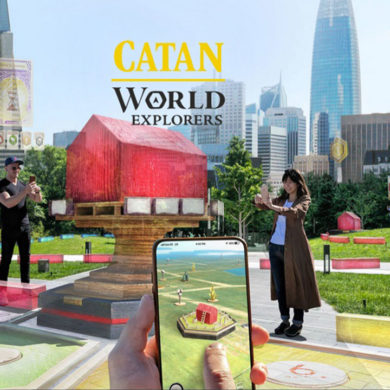 Settlers of Catan is getting ready to harvest augmented reality