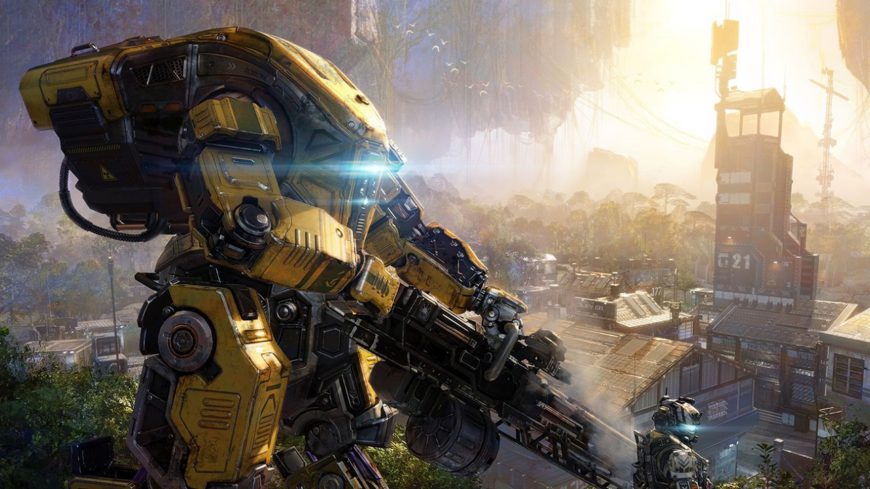 Titanfall 2‘s next DLC pack is called Colony Reborn, and it’ll include the fan-favourite Colony map from the first game. But we already knew about the new map. Now, thanks to a post on the game’s official blog, we know what else will be included in the pack. Expect a new weapon, execution, and a ton of sexy cosmetic items. There’s even a gameplay trailer featuring all the cool stuff in action.

Oh, there’s also another free weekend and double XP event on the way.

First, the blurb details all of the free content included in the pack, so let’s have a look at those first.

Players of the first Titanfall should already be familiar with the DLC’s Colony map, “set among a sleepy settler town, the dense center is filled with narrow streets, interiors, and rooftops surrounded by open Titan lanes.” 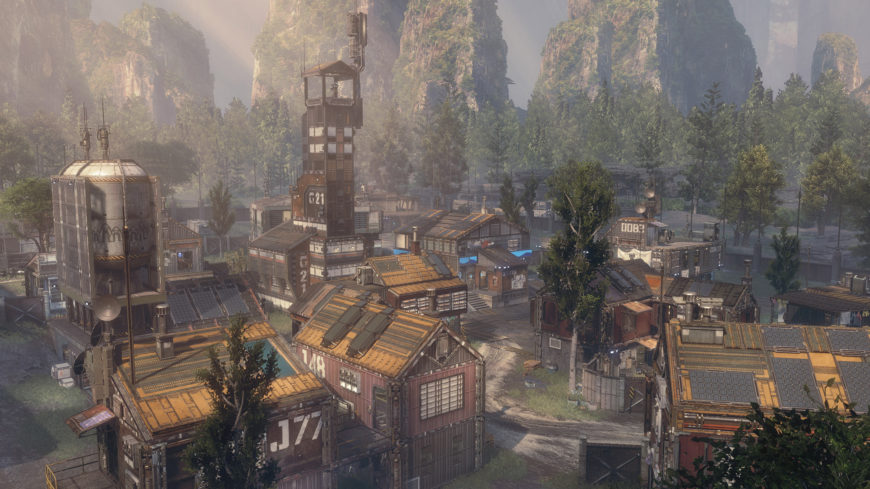 The new multiplayer weapon is called the R-101, which has been “a mainstay of human conflict since the first settlers arrived from the Core Systems.” 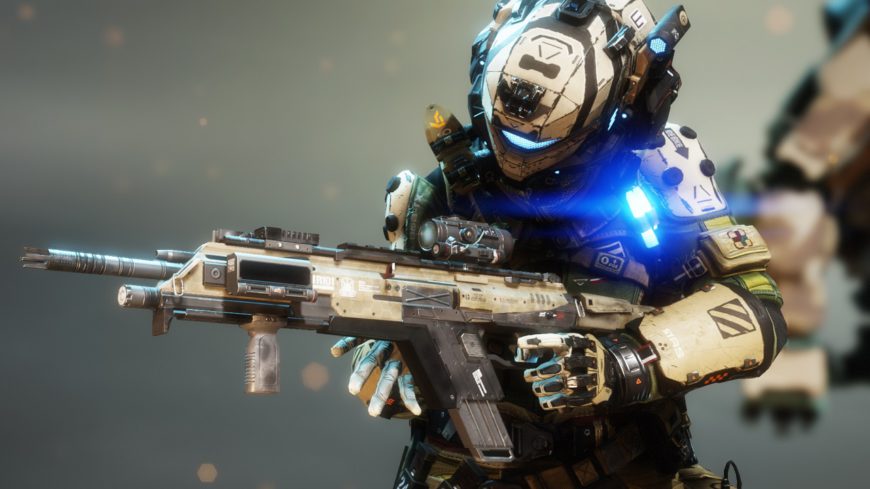 Rounding off the free content is the new execution move called Curb Check, which can be seen in the trailer above at 0:23.

The pack’s premium (paid) cosmetic items are as follows:

Coinciding with the DLC’s release is yet another free weekend for the game, which will run from 30 March through to 3 April. Players will be granted access to the game’s full multiplayer, as well as the Training Gauntlet and a mission called The Beacon. After the trial expires, players retain access to the Training Gauntlet and The Beacon totally for free. A double XP event will run alongside the free weekend and applies to all game modes. 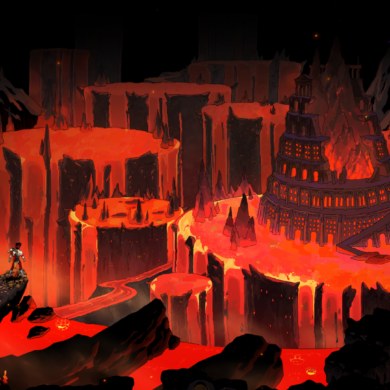