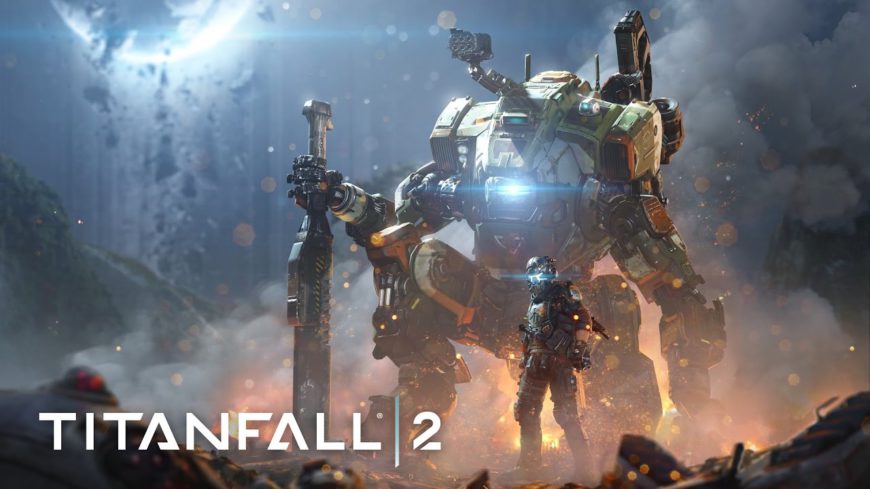 It’s no secret that I’m probably a little too fond of Titanfall 2. I mean, it’s practically all I talk about. A big reason for this, other than the fact that’s it’s just a phenomenal game, is Respawn’s decision to not split its user-base by charging for critical game content like maps and modes.

Speaking of free maps and modes, the recently announced A Glitch in the Frontier DLC sure has some, as well as a few other goodies, all accompanied by a superbly badass trailer.

Last week Respawn outlined their plans for the game over the coming months, but a new post on the game’s official blog has now detailed everything that’ll be included in the game’s next DLC drop. A Glitch in the Frontier will bring with it two new maps, a new mode, and other select additions and tweaks. 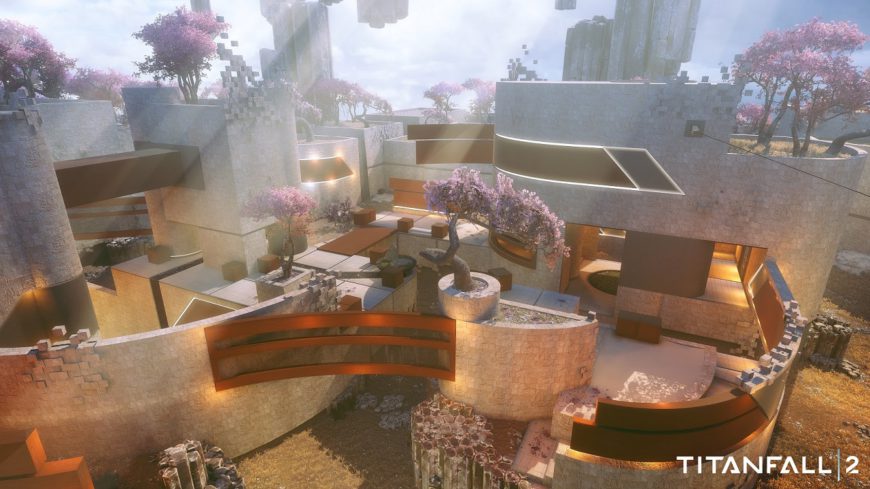 “A medium-sized map designed for objective modes and inspired by Captain Lastimosa’s home planet of Harmony. Vertical drops and long, twisting paths dominate the environment, perfect for chaining together long wall runs to seamlessly glide across the map.” 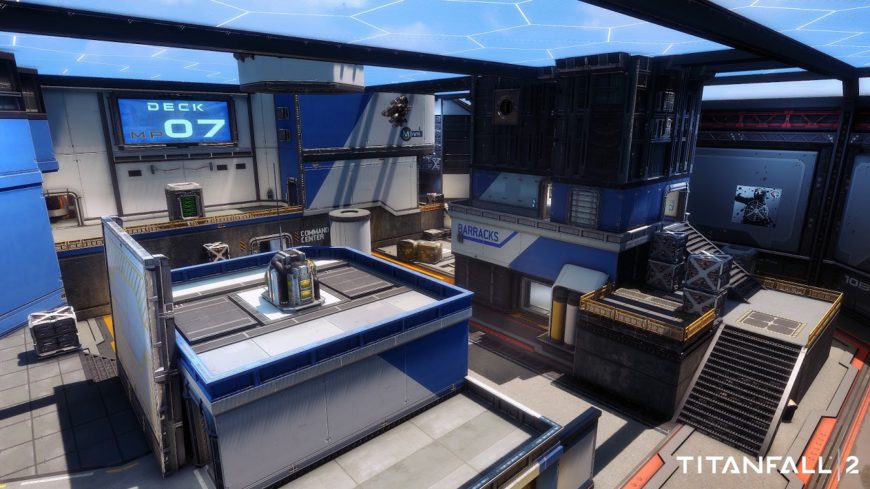 Tight interior spaces, exposed courtyards, and watchful drones circling overhead. You may see a M.R.V.N. or two puttering around in the background…”

Here’s a trailer showing both maps in more (action-packed) detail.

A new faction called M.R.V.N, as well as a new game mode called Marked for Death is also on the way, along with some more general updates as listed below.

A Glitch in the Frontier is due out on 25 April. 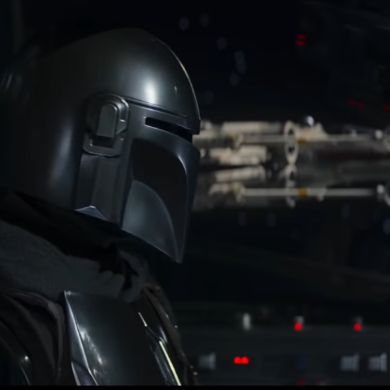