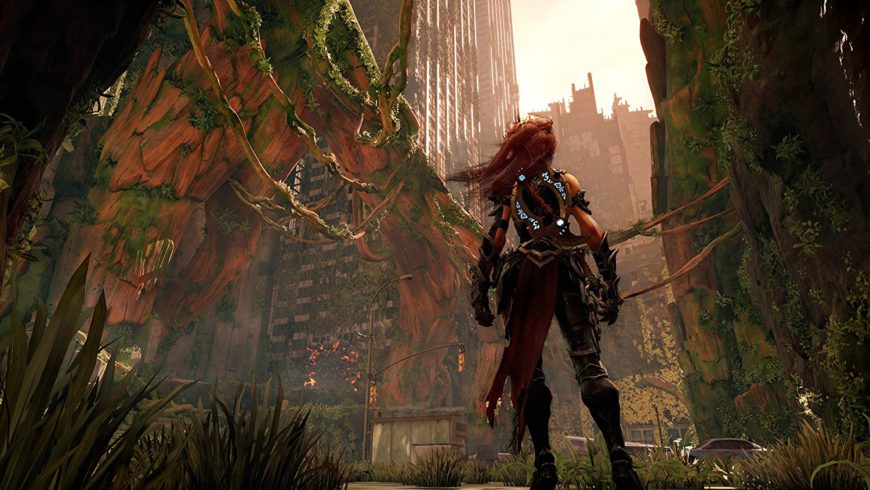 The thing about the apocalypse is that there are supposed to be four harbingers of the last judgement of humanity. Not two. Four. And with only two Darksiders games launched before original developer Vigil Games closed up in 2013, the righteous annihilation of the mortal realm has been totally stuck, unable to resolve what’s what and get on with the end of everything. Until now.

Somebody over at Amazon opened the third seal and published listings for Darksiders 3 on PC, PS4, and Xbox One, with a release date scheduled for December 2018 – although that’s almost definitely a temporary placeholder. According to its product blurb, the game features “the most unpredictable and enigmatic of the Four Horsemen” (and not just because she’s, you know, a she, but also that), new protagonist Fury “in her quest to hunt down and dispose of the Seven Deadly Sins” with a… whip. So that’s sexy.

“But Tarryn,” you’re thinking. “The Four Horsemen of the Apocalypse are Death, Famine, War, and Pestilence. Unless we’re going on the Greek translation, which swaps Pestilence for Conquest. Or Victory. Sometimes even Christ or the Antichrist. The literature is kind of ambiguous, actually. Does it even matter? It’s all made up, anyway.” And yes, that’s basically it, but also in the Darksiders universe, the Four Horsemen are War, Death, Strife, and Fury, so whatever.

Darksiders 3 is apparently in development at Gunfire Games, a new studio comprising a lot of former Vigil Games employees that was also responsible for the recent Darksiders 2 remaster, so they probably know what they’re doing. 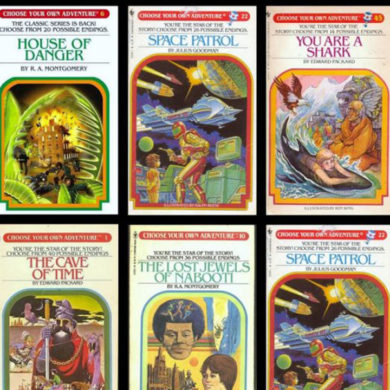 Apparently “choose your own adventure” is a trademarked phrase?