Here’s your spec requirements to play Prey on your PC 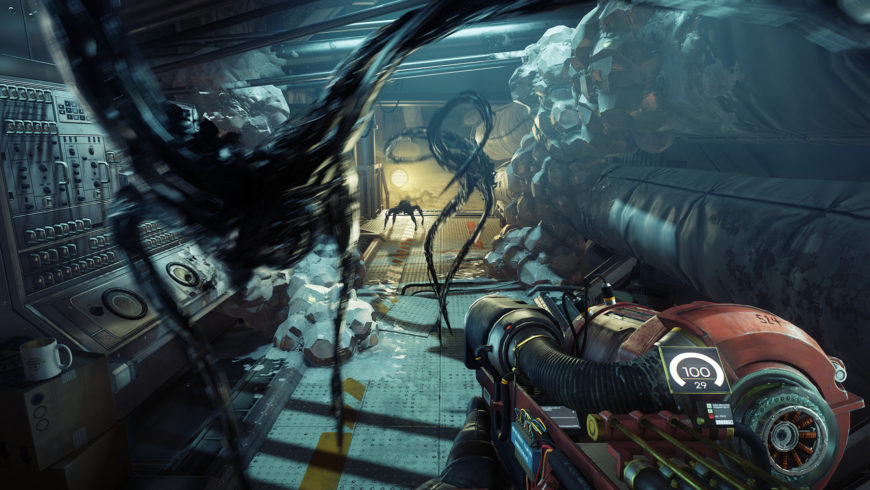 Bethesda’s Prey launches this week and you might be wondering what to upgrade if you’re playing it on PC. Prey bucks the trend of Bethesda’s partner studios once again, and this time makes use of Crytek’s CryEngine to power it. With the game’s unique visuals, ample amounts of tesselation, and a dramatically different art style from Arkane Studios, it’s going to be quite a bit more difficult to run for most computers as opposed to Dishonored 2, which used Arkane’s Void Engine. Hit the jump for more.

Arkane’s use of CryEngine is notable because on launch Dishonored 2 had numerous technical problems on the PC platform, with performance being a bit all over the place depending on your setup and the game settings. CryEngine is quite stable at this point, and is multi-platform as well, so there may be good chance that Prey will be playable on Linux through WINE eventually. However, given that Dishonored 2 shipped with Denuvo DRM, this will not happen unless the game’s protection is cracked or if Bethesda and Arkane remove it entirely.

Arkane Studios has not detailed whether Prey is a Vulkan-enabled game, so that part will still be a mystery when the game launches on PC. The system requirements list support for Windows 7, so it is definitely not a DirectX 12 title. That has implications for its performance on the PC platform, particularly because it’ll be a very CPU-dependent game throughout due to the way the DirectX 11 driver works on Windows. Crytek’s physics engine that is bundled in is also CPU-dependent because it does not make use of the GPU for physics simulations, and in Crysis 3 there were performance boosts

If you’re playing Prey on a dual-core processor, you might find the experience just fine for the most part, but past experience with CryEngine titles has taught us that dual-core processors with hyper-threading do not take well to it. Perhaps it’ll be decent on the Intel Core i3 Kaby Lake family, but anything older than that is likely to run into problems with maintaining a stable framerate.

If you can’t meet all the minimum requirements for the game, I expect that gamers will need at least a quad-core processor without hyper-threading (the Athlon X4 series on the FM2+ platform are a good start), along with 4GB of RAM and a AMD Radeon R7 250E or NVIDIA GeForce GT 640 2GB at a minimum to play the game at 720p with medium detail settings.

Bethesda confirmed that Prey will also consume up to 42GB of hard drive space on the PlayStation 4, and up to 38GB on the Xbox One platform.

Prey launches on 5 May 2017 on Windows PC, PS4, and Xbox One. You can pre-order the game on Steam on the game’s store page. Pre-ordering Prey on all platforms awards players with the Cosmonaut Shotgun Pack in-game, which in includes the Margrave shotgun and ammo, two medkits, three TranStar Neuromods, one ReCycler Shielding Chipset, and some starter fabrication materials to craft items in-game. Arkane Studios has not announced DLC for Prey yet. 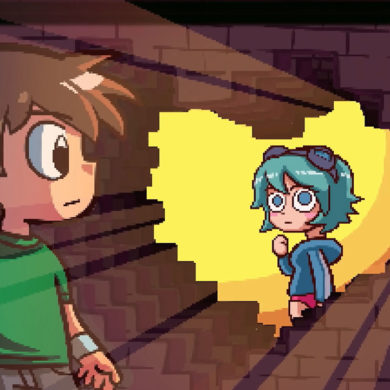