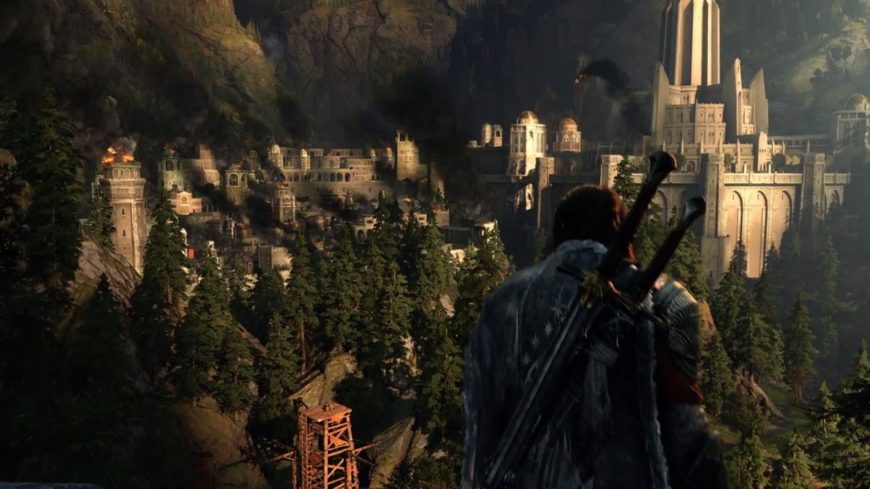 As I’ve mentioned before, it’s hard to single out anything I truly disliked in Middle-earth: Shadow of Mordor. But then again – other than the nemesis system – there wasn’t a whole lot that I liked enough to make it all that memorable either. Nevertheless, I enjoyed it more than enough to be ultra-hyped for the sequel‘s release later this year.

I’m especially excited thanks to Shadow of War‘s latest trailer, which shows off its gorgeous open world, and many of the unique areas players will be able to explore. Also, obligatory, epic slow-mo action sequences.

“From Seregost to Gorgoroth, we will turn ALL of Middle-earth against Sauron,” reads the video’s description.

Middle-earth: Shadow of War will backstab its way onto PC, PS4, and XBO on 22 August. 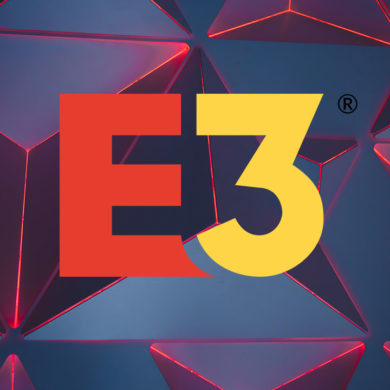