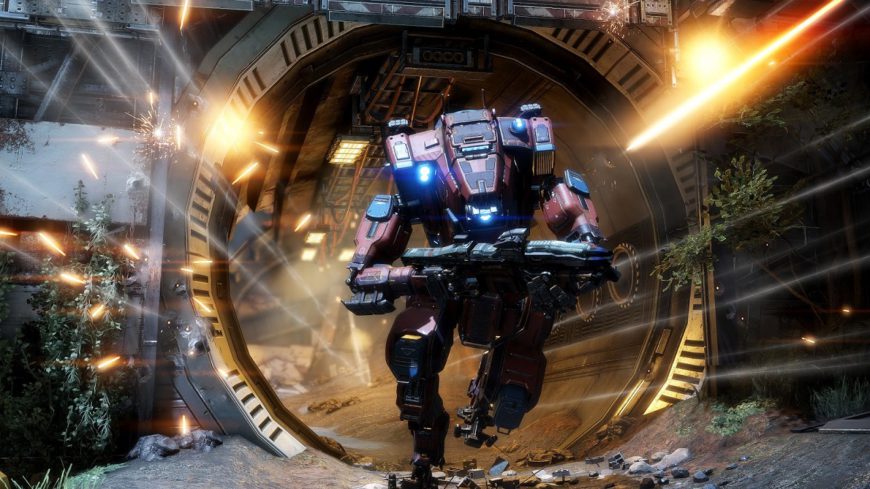 About three days ago, Respawn gave us the lowdown on all of the things included in Titanfall 2‘s Monarch’s Reign DLC, including a brand new free Titan, two new prime Titans, one brand new map, and some other stuff.

While text and pictures are great and all, gameplay footage is where it’s at, and that’s exactly what we just got.

According to the press stuff, coinciding with the release of the pack on 30 May, “Titan Brawl will make its grand return to the featured Mode spot,” and everyone will be awarded double XP regardless of chosen game mode. 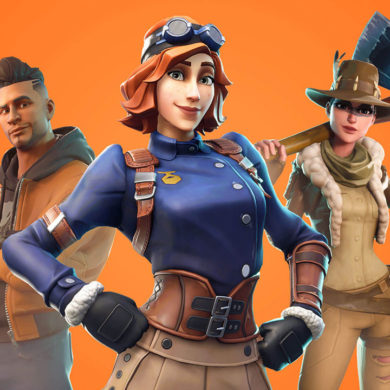