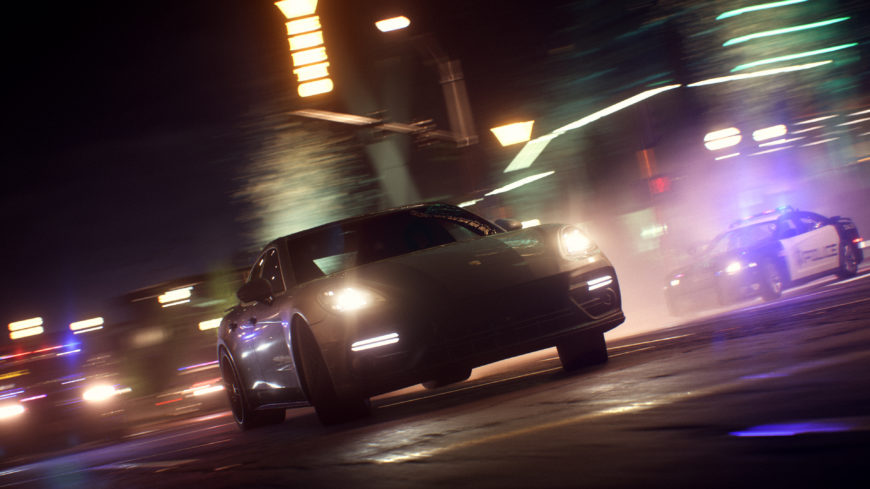 Developed by 2015’s reboot studio Ghost Games, Need for Speed Payback takes players into a new adventure that’s quite similar to the premise of the Fast and Furious franchise – people screw others over, tempers flare, someone gets punched in the face, cars are driven, police are involved, and crime sprees ensue. Hit the jump for the trailer.

Payback takes place in Fortune Valley, a set location unrelated to previous games in the franchise. You and your crew got screwed over by a cartel called “The House”, a powerful city-wide gang that owns numerous casinos, criminals, and corrupt police. The game is about the path to vengeance for you and your crew as you fight back against The House, and one of the characters in the trailers says that “she left us with nothing.” I guess something got stolen in the process as well, and that something is probably a Koenigsegg Regera (hey, if I had my Regera stolen, I’d be pretty angry too!).

EA says that the game will feature “intense missions” and “jaw dropping set piece moments”. The cut scenes are not live action, a first for the series, but are instead motion captured, which leaves Ghost Games with a lot of freedom to decide on set pieces and how the action flows.

Also, the game features a Ford Anglia that has been modified with a V8 engine, a four-wheel drive powertrain and SUV wheels. No-one’s been crazy enough to try that in real life.

Need for Speed Payback will launch on 10 November 2017 for PC via Origin, as well as Xbox One and PS4. 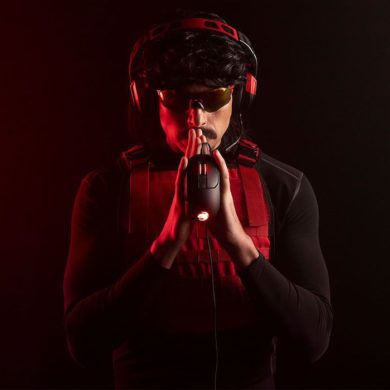