Almost 10 years later, Beyond Good & Evil 2 has been properly revealed with a cinematic trailer 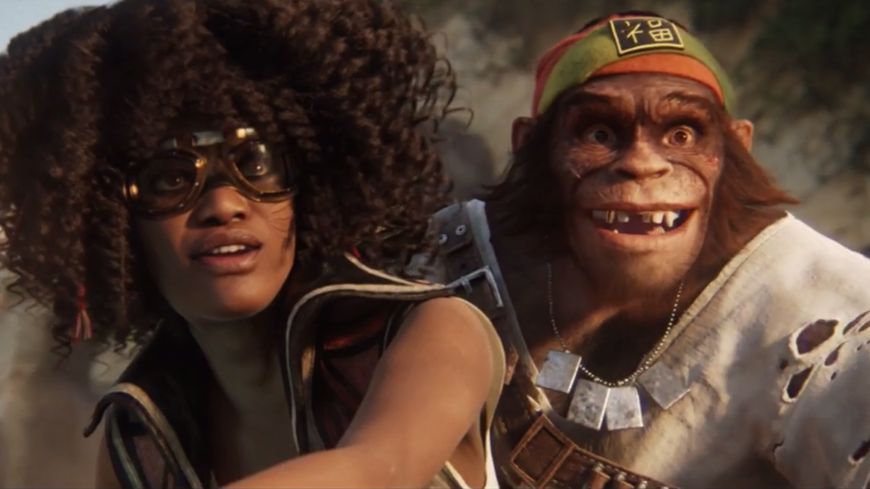 Beyond Good & Evil 2 is real, for real. Finishing up Ubisoft’s E3 press conference last night, an appropriately emotional Michel Ancel introduced the prequel (it’s a prequel, you guys!) to the audience with a zany debut trailer that’s like a mashup of Raiders of the Lost Ark, The Fifth Element, and Guardians of the Galaxy, and it’s totally brilliant.

“Our story takes place before the birth of Jade in a multi-ethnic, multi-cultural human society in a distant solar system,” explained narrative director Gabrielle Shrager. “It is a time when corporations create hybrids in their labs and enslave them to colonise the stars in order to compete for power and cosmic resources. With our crew of crazy and unforgettable characters, we fight in the name of freedom and the right to determine our own fate among the stars. And we will helm massive star-faring vessels through territories as spectacular as they are dangerous.”

Somewhat unexpectedly, the game also apparently includes support for both solo and co-op with a “seamless online playground”, according to developer Ubisoft Montpellier.

No launch date or even platform info has been confirmed, but you can sign up for the game’s Space Monkey Program to “take part” in its development, whatever that means. 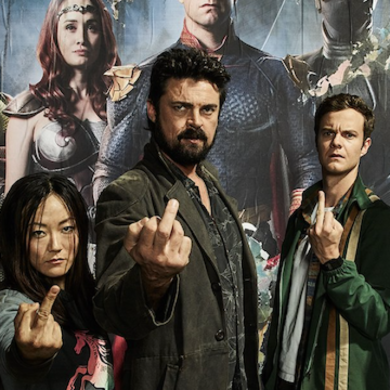