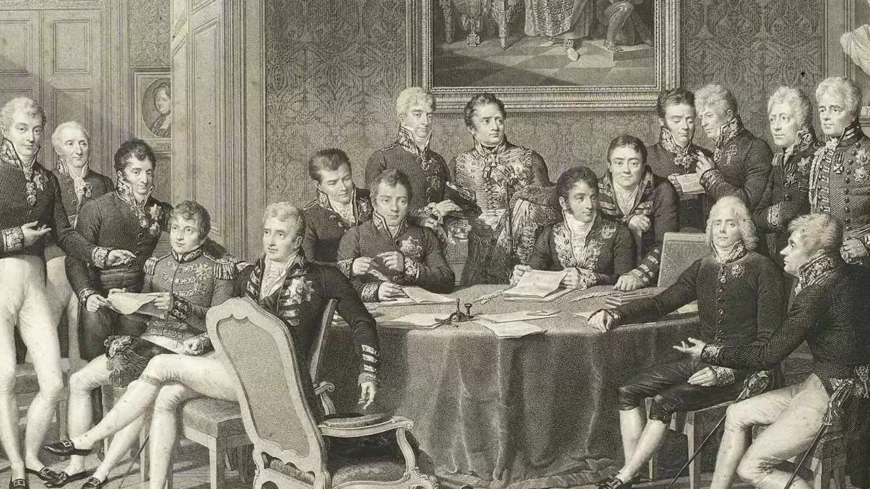 So, last week I reported on two major publishers stepping on the toes of their core audience with some controversial decisions. Paradox Interactive got into hot water with their fans through DLC price increases and unequal price increases for their older games in poorer regions. At the same time, Take-Two Interactive was crushing modding groups who were allowing gamers to use mods in Grand Theft Auto V and Grand Theft Auto Online, and in their haste they shut down some legitimate groups that only did single-player mods. In both cases, their fans rebelled and left scores of negative reviews on Steam. Things are a little better this week, as both companies decided to respond positively to the controversies.

Paradox backs down on price increases

In a forum thread on Paradox Plaza, Paradox CEO Fredrik Wester responded to the furore and accusations from fans for the first time in over two weeks.

“In regards to the price changes you are absolutely right,” Wester wrote. “You deserve more transparency and better communication from Paradox when it comes to changing of our prices and pricing policy. Therefore I have decided to roll back all price changes made; any price changes will have to be for future products well communicated in advance.

“For anyone who bought any of the games during this time (including during the summer sale) we will try to refund (if possible in the Steam platform) or reimburse with games of a value exceeding the difference. If none of this is possible (I do not in detail know the limits to the Steam platform) we will internally calculate the difference in revenue before and after the price change, double the value, and donate the money to the UNHCR.”

This is a surprising turnaround considering that there was no indication that Paradox was even thinking about price roll backs. Up until Wester’s post in the thread, no other Paradox employees had added their voice to it to calm people down, which seems to indicate that they perhaps expected this level of backlash, but not that the backlash would reach the Steam review system as well. The Steam reviews have remained at “mostly negative” levels since the announcement, so there aren’t a lot of people changing their tune just yet.

During the weekend, Take-Two also went back on their announcements. Rockstar managed to talk some sense into the publisher and their legal team, and worked out an agreement to avoid having single-player modding groups be shut down because of the bad reputation they were getting from online modders messing with Rockstar’s services and griefing other players. Developments like OpenIV and Scripthook may now continue as before, but with some minor changes to the projects as they stand.

“Rockstar Games believes in reasonable fan creativity, and, in particular, wants creators to showcase their passion for our games. After discussions with Take-Two, Take-Two has agreed that it generally will not take legal action against third-party projects involving Rockstar’s PC games that are single-player, non-commercial, and respect the intellectual property (IP) rights of third parties.

The big change from these new rules is that modding groups can’t support or promote the use of other intellectual property from other games. All content, if they are the ones to curate and distribute mods for Rockstar’s games, must be unique and original. This includes content inside the game itself, which makes the retraction a little tricky to navigate for the modding groups. It won’t affect mods that allow crazy things to be done with the game’s objects when loaded through a scripting menu, but it will put to bed projects like Liberty City in Los Santos, or the Red Dead Redemption map in GTA V for good. It also does not affect the wonderful LSPDFR mod that allows you to play a police officer in the game, nor will it realistically end up with individual players being arrested for using custom cars from real-life brands either.

This is also a full endorsement of mods for Rockstar, a first for the studio. Mods have always been one of the things keeping their older games on PC alive, and the ones that push the boundaries of the RAGE engine, like the GTA V Overhaul mod, show how much life Rockstar has in their engine for future games. If they don’t get led down the dark path of paid mods and overarching control over what their players can and can’t do, then there’s a bright future for Grand Theft Auto 6 and beyond on the PC. 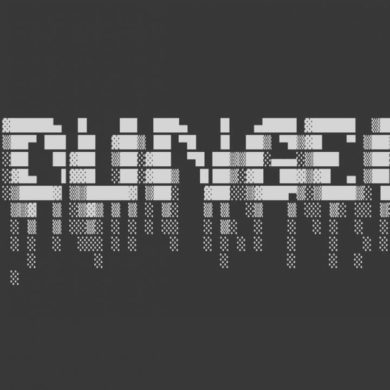 Go on an infinite text adventure with AI Dungeon 2