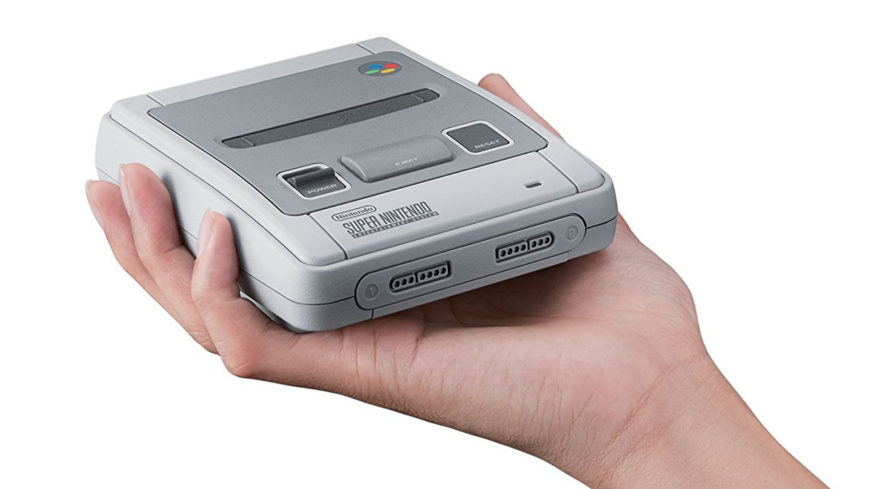 After cashing in on Gen X retro nostalgia last year with the NES Classic Edition, Nintendo has inevitably revealed its next-gen (ha) SNES Classic Edition, launching on 29 September with 21 pre-installed games including Star Fox 2. That’s the same Star Fox 2 that was cancelled in 1995, so it’s kind of a big deal.

Much like the NES Classic Edition, the $79 SNES mini replica console supports futuristic hi-res TVs with an HDMI connection, and also features a USB charging cable, an AC adapter, and two wired SNES Classic controllers. Local prices – or availability, for that matter – aren’t confirmed for the moment, but the NES Classic Edition was available in South Africa via a number of retailers for R1000 or so until it sold out, like, instantly.

Also like the NES Classic Edition, however, Nintendo’s marketing stuff suggests that this one will be sold for a limited time only, but with more stock to keep up with the crazy demand.

Both Nintendo’s original NES and SNES consoles were not officially available in South Africa when they first launched in the 80s and 90s, with most of us growing up in front of palette-swapped variations of Circus Charlie on a Golden China or Reggies Entertainment System clone instead. You kids don’t even know. 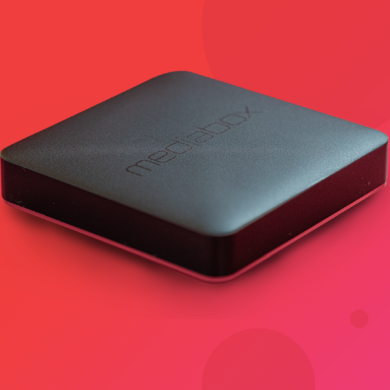