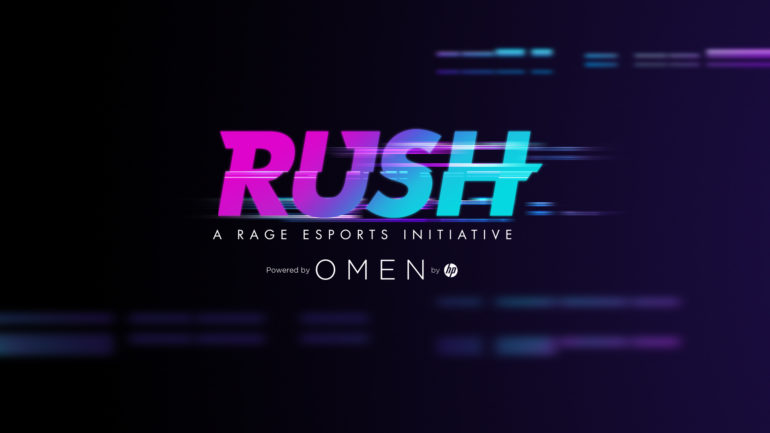 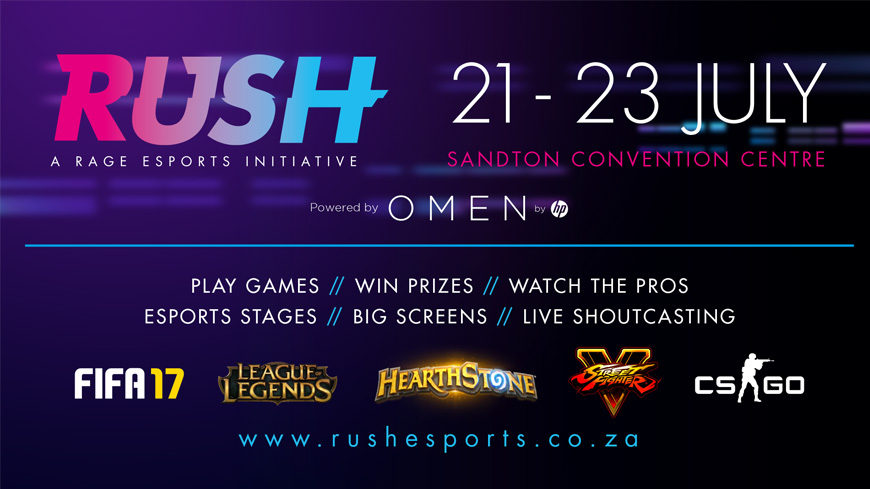 Are you ready for South Africa’s first multi-tournament esports event? Prize money, live shoutcasting, VR, big screens, arcades and more will all be on display. That, and you’ll be able to watch the local pros compete against each other for pride and glory, or even enter one of the casual competitions yourself and win something cool.

Designed by the creators of the legendary rAge (really Awesome gaming expo), the inaugural Rush event, powered by HP OMEN, is a first for esports in South Africa and is set to become an annual showcase of all things esports.

Taking place between 21 and 23 July at the Sandton Convention Centre in Johannesburg, Rush will feature a variety of competitive esports tournaments hosted by leading local organisations across five dedicated esports stages, with live shoutcasting (commentary) by some of South Africa’s top shoutcasters. South Africa’s best competitive gamers and clans will compete for the honour of taking home the glory, as well as for a host of incredible prizes.

The NAG LAN BYOC turns 15 this year, so we’re celebrating by hosting TWO LAN’s in JHB – one at Rush and one at rAge! If you haven’t bought your ticket for the LAN yet go to Computicket now. First time at a LAN? All the info you need to know is in the FAQ.

We’re also hosting a couple of comps in the LAN so if you and your buddies play DOTA 2, Rocket League or Call of Duty: Infinite Warfare, you can sign up to compete and win some cool prizes.

As part of the NAG LAN Rush launch offer, upon purchase of your NAG LAN Rush ticket at R600 you will automatically qualify for, and be guaranteed, a NAG LAN at rAge ticket, which will then only cost you R450. This once-off offer also applies to any NAG LAN tickets that have already been bought. Limited tickets are still available so hurry and get yours now!

Four main stages will be showcasing popular titles such as Counter-Strike: Global Offensive (CS:GO), FIFA 17, League of Legends, and Street Fighter V. There is a dedicated seating area in front of each stage for visitors, friends and family to watch every game being played. Live commentary (shoutcasting) will be done, so spectators will be able to follow the action on big screens live as it happens.

More information on all of the tournaments happening at Rush can be found here:

Visitors to Rush will be able to sign up to enter exciting tournaments across a range of games like Hearthstone, FIFA 17, Street Fighter V and Metal Slug. There are some awesome prizes up for grabs, so anyone with even a passing interest in video games is encouraged to come and take part.

If you’re a fan of old-school, arcade-style gaming, you can enter into the NAG Arcade / Eurasian Entertainment Metal Slug tournament. All you have to do is set a high score, and the player with the highest score at the end of the weekend will win a full-size, standing arcade machine that oozes retro coolness and comes preloaded with 645 games. Second and third place will each win an arcade console with two-player support.

Matrix Warehouse will be running a fastest-lap challenge on their stand with mystery prizes up for grabs each day.

Orena is ramping up its Fight Night offering at Rush, with the casual Street Fighter V tournament set for an EFC-sized boost. EFC Worldwide welterweight champion Dricus du Plessis and bantamweight champion Demarte Pena will battle it out in an exhibition match in the OFN octagon at 11:00 on Sunday 23 July, with other EFC athletes waiting in the wings to challenge them. You won’t want to miss this epic battle!

WANT TO KNOW WHO WILL BE AT RUSH?

We will! Obviously. But also … 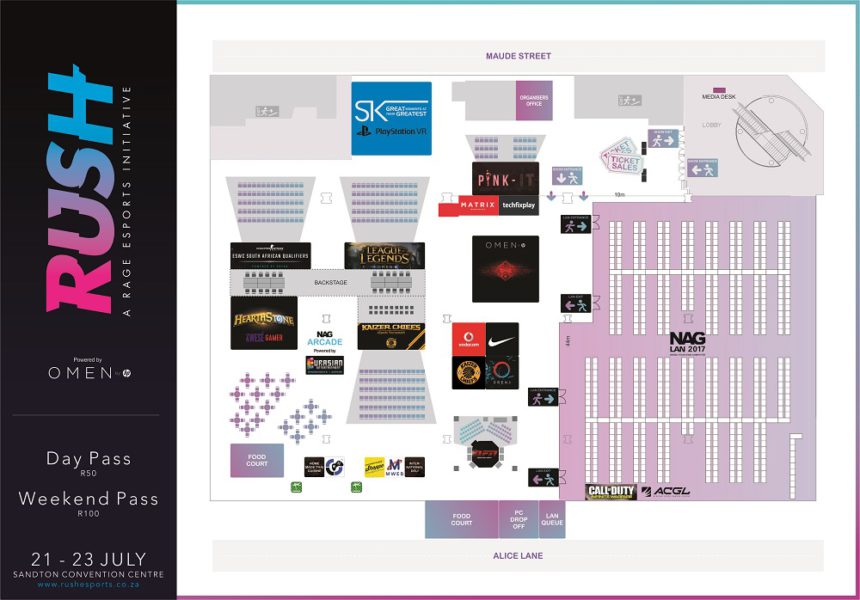 Rush is the ideal event to learn more about esports, talk to the players, and see how it’s done, so come and support this first-of-its-kind esports event – there’ll be plenty for you to see and do! 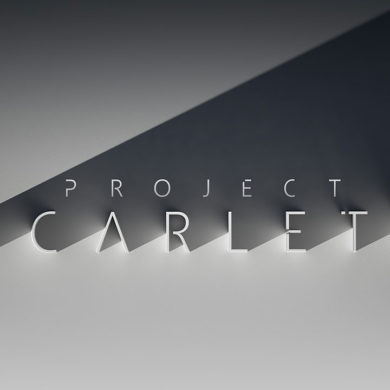 Project Scarlett snubbing VR capability due to lack of interest