The Sims 4 is coming to consoles 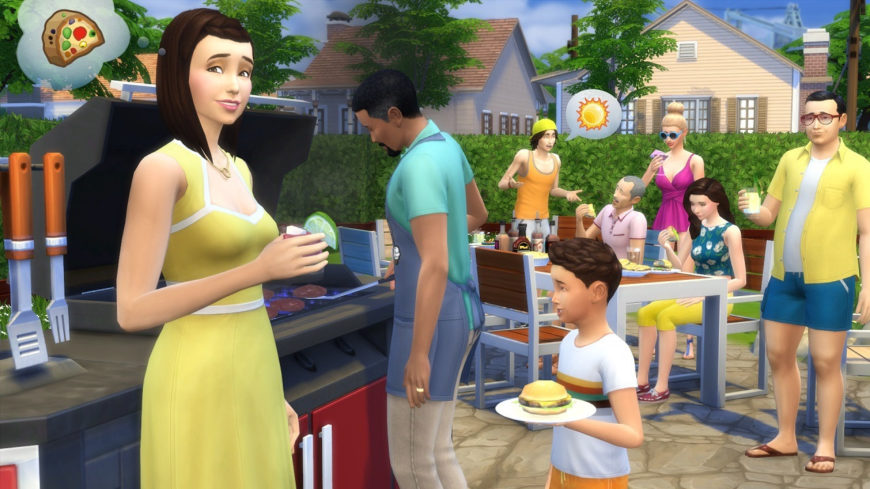 To me, The Sims franchise was always something that happened to other people. I can recognise why others enjoy it, and can respect the series, but every time I try it out it’s only a matter of time before I build Saw deathrooms and wipe out my little computer people (that’s, like, the whole point – Ed). In an effort to reach couch psychopaths like me, EA has announced that The Sims 4 will soon be launching for PS4 and XBO.

The news comes via a statement on The Sim‘s official website, and marks the first console Sims game since 2011’s The Sims 3: Pets. The version coming to consoles will include features present on PC, such as pools, dishwashers, and playable toddlers, and will also periodically receive new content based on DLC for the PC. To me, that sounds as if the console version will be missing features present on PC. Players who pre-order the game will also receive the Perfect Patio Stuff pack, which features hot tubs, new clothes, and extra decoration items.

The Sims 4 is launching on PS4 and XBO on 17 November, but pre-ordering The Sims 4 Deluxe Party Edition gets it in your hands on 9 November.