This new LawBreakers trailer is explosive, insane, and mildly insulting 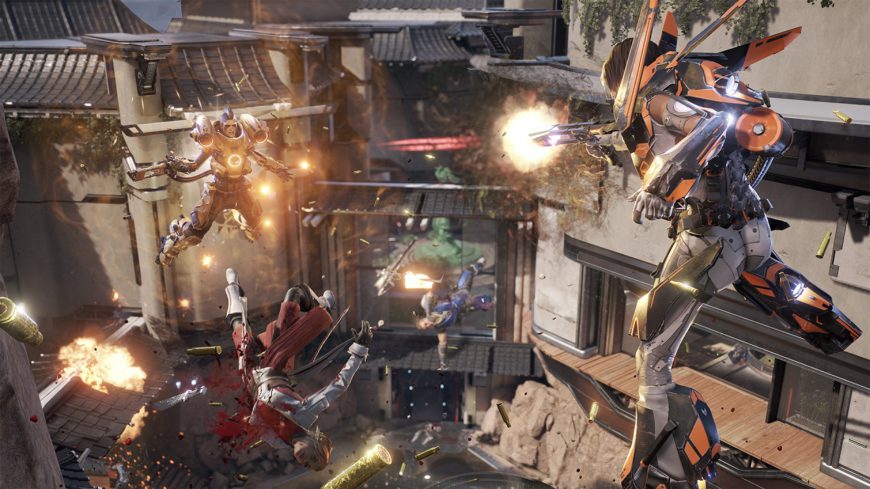 It’s been about two years since we last wrote about Cliff Bleszinski and Boss Key Productions’ fast-paced shooter, LawBreakers, and it’s a damned shame. It’s a shame mostly because the game looked phenomenal when we first saw it in action, and it looks even more so in its latest, fantastically badass trailer.

For those of you unfamiliar with the game, here’s its Steam description: “What worked in other first-person shooters will get you merc’d. Legendary game designer Cliff Bleszinski and Boss Key Productions crafted a chaotic, frenetic, multiplayer FPS for skilled gamers who tire of kiddie-bumpered, on-the-rails ‘combat’.” That’s big talk, and looking at the trailer below that asks whether you’re “skilled AF”, the game can back it all up and then some.

LawBreakers officially launched today on PC and PS4, and will cost you R469 on Steam, where it’s already garnered a “very positive” reception. 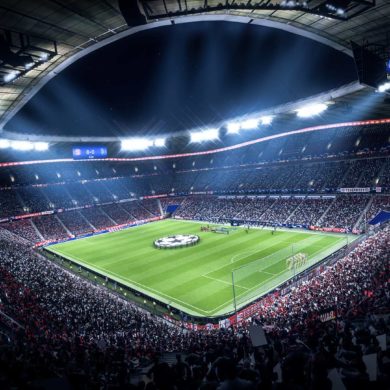