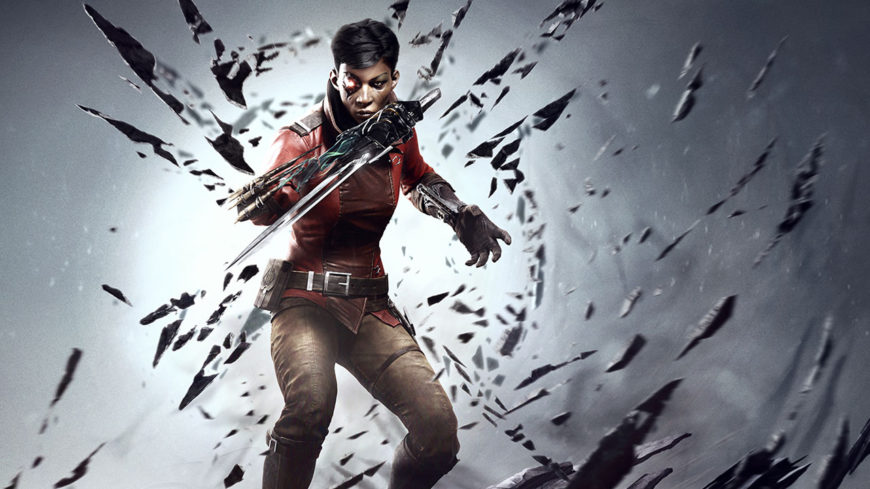 We got our first glimpse of Bethesda’s upcoming standalone Dishonored title during their E3 2017 showcase, and it looked great – if you’re a fan of the series. Which I’m not. But even I have to admit that the game’s latest trailer, which shows off a fair bit of gameplay and features Marilyn Manson’s Killing Strangers, is really badass.

“See a new side of Karnaca as Death of the Outsider takes you through its gritty underbelly,” explains the video’s description. “Investigate mysterious cults, infiltrate underground fight clubs, and even pull off a bank heist as you search for a way to do the impossible: kill a god.”

Dishonored: Death of the Outsider will be backstabbing its way onto PC, PS4, and XBO on 15 September. 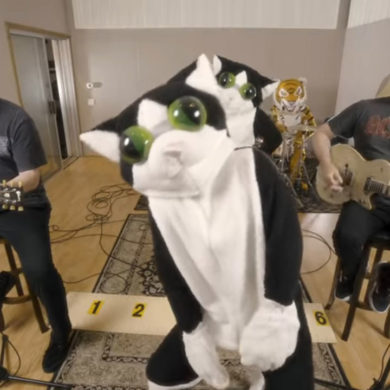 The Offspring covered Tiger King’s “Here Kitty Kitty”, because that’s the world we live in now