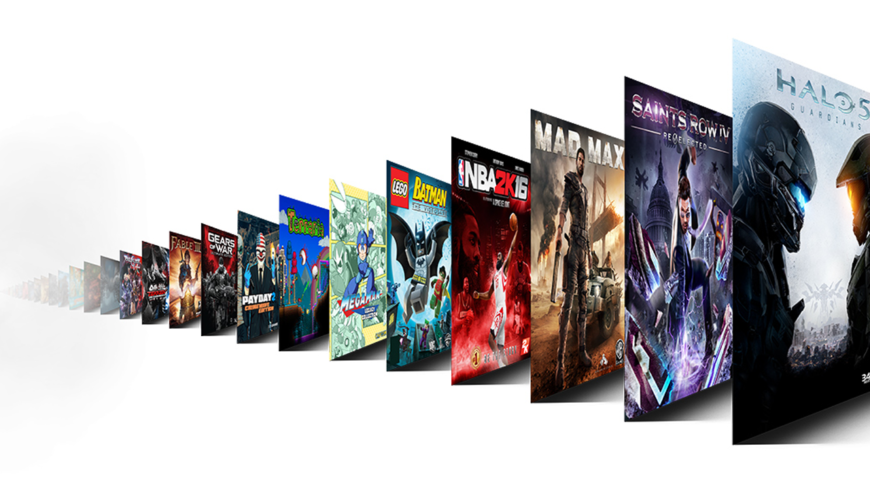 First announced in February, Microsoft’s game subscription service is already available in countries over the planet, including Chile, a country that probably doesn’t even exist, but not in South Africa. BUT IT’S COMING, YOU GUYS. Confirmed at the company’s otherwise kind of blah Gamescom press event last night, Game Pass is launching in eight new locations on 1 September, including Argentina, Brazil, Israel, Saudi Arabia, Slovakia, Turkey, UAE, and – yebo yes, fo sho – Mzansi. According to the local Xbox Live promo page, the cost is R159 per month for access to over 100 games. So that’s a deal-o-rama. 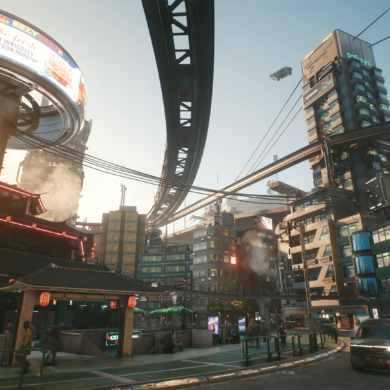