This hour-long deconstruction of Crysis is fascinating 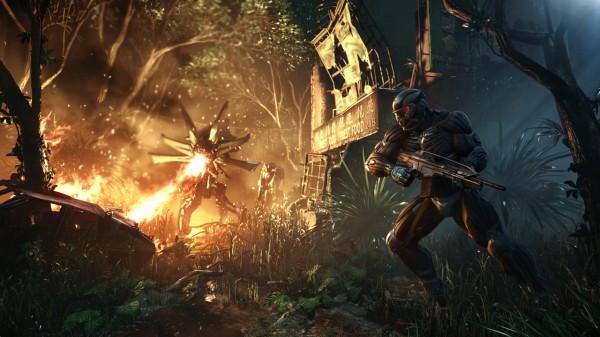 The last time Crysis was seen as an active franchise in the gaming consciousness was way back in 2013 – a time when bell-bottom jeans were the centrepiece of every wardrobe, and practically every corner shop had a healthy stock of cocaine freely available on its shelves.

Four years of dormancy is practically a lifetime in video-game years, and at this point it’s safe to assume that Crytek’s once-dominant franchise is no more.

So what happened to it? Why did this franchise leave almost no lasting impact on the games industry, beyond the original becoming known as the ultimate technological powerhouse of its time?

The video below, created by Noah Caldwell-Gervais, deconstructs the Crysis franchise in incredible detail, examining its triumphs, its missteps, its strengths and its weaknesses. It’s just over an hour long, but it’s well worth watching if you’re fascinated by pieces of gaming history such as this. 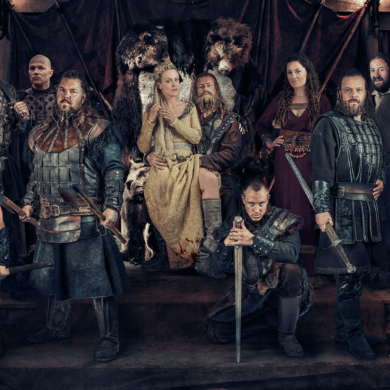