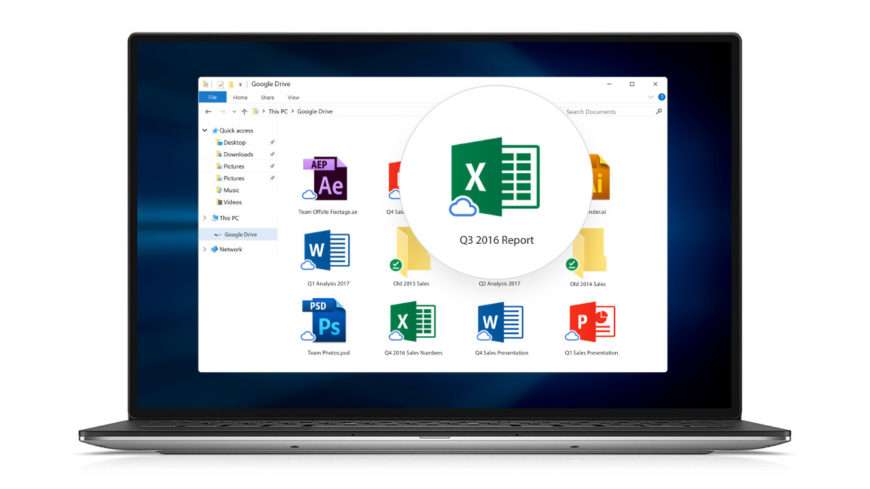 The rest of the internet seems to be in a mild panic about Google’s latest announcement that they are shutting down their Google Drive service and replacing it with something entirely different called “Drive File Stream”. Google’s new service will replace Drive on 26 September 2017, with the company officially deprecating the Drive service on 11 December 2017, and eventually shutting down the service altogether on 12 March 2018. But this isn’t a change to be worried about. It’s a good one.

Drive File Stream is both a desktop application and also a new feature for Google’s remote storage services, and it is exposed through the new Backup and Sync desktop client available for PC and Mac. It replaces the traditional syncing behaviour for users of Google’s Drive service, where users typically had a local copy of their files on their PC, and those were synced to cloud storage as a form of a backup procedure. But Google recognises that this isn’t always a good idea, because users might not want to still sync files that may be more than a few months old.

Right-clicking the files and selecting the option to cache them locally will sync them to your drive so that they’re always available online, and the reverse operation can be done to make a locally cached file a placeholder. Any changes made to a locally stored file get synced to the version online using a differential backup scheme to preserve file versioning. Google Chromebook owners have had this capability for a long time, but it’s only now coming to the Windows and Mac platforms.

While this change doesn’t affect consumers, it affects how users sharing and editing files in a team will have to work. If you’re collaborating with others on files stored in Drive, you have to make changes and edits in the Google Docs client in a browser, rather than doing anything locally and syncing them after the fact.

In the upcoming Fall Creators Update for Windows 10, Microsoft will reintroduce placeholders as part of their offering for OneDrive for Windows 10, but the Mac client will lack this feature. Google has this in the bag, it seems. 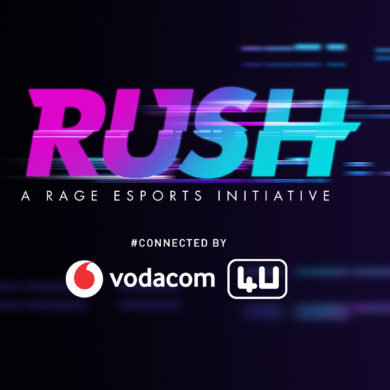 Vodacom 4U presents Rush at the Rand Show 2020