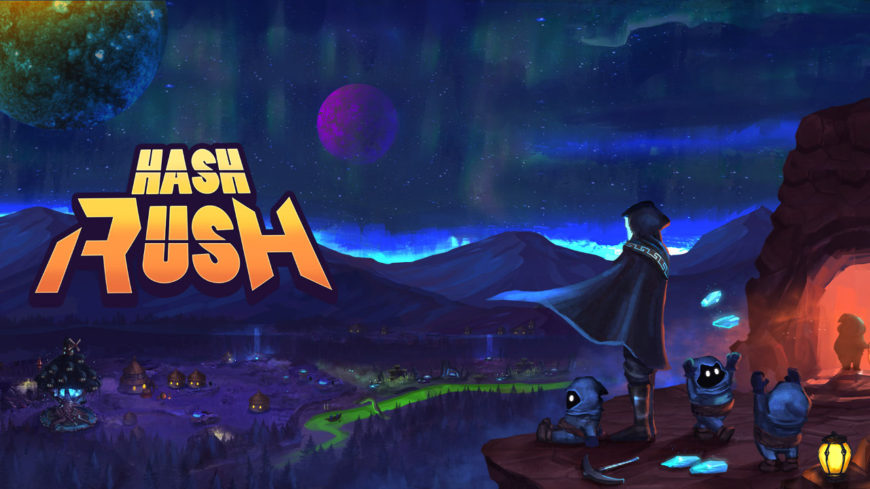 The question “what is Hash Rush?” is a complex one to answer. It’s a game, but it’s also a cryptocurrency miner. And it’s a company that produces a game by the same name. It’s also a game that uses a cryptocurrency of its own making for microtransactions, rewarding players who play the game by mining resources in-game. It’s also a community of sorts. I told you it was complex. Hash Rush doesn’t have a launch date set, but the in-game currency, Rush Coin (RC), has just had its opening week in its initial coin offering (ICO). Buying into Rush Coin at this point will net you some in-game currency early on, as well as bundled in-game items.

UPDATE: An earlier version of this article suggested that Hash Rush was a free-to-play game. Hash Rush has clarified that the game is not a free title. NAG was also informed that the Discord channel is actually open to everyone, it is the ability to vote on game updates and new features that is included in the ICO. Finally, there isn’t necessarily a pay-to-win mechanic in the game – players can earn more coin by investing more money and resources into their miners.

Hash Rush (the company) plans to debut Hash Rush (the game) on Windows PCs sometime in the near future. The ICO mentions that people buying into the coin early on will receive access to the game’s alpha test phase, so things are pretty far along at this point. The essential bits are that you manage a band of miners in a small community, and the only way to survive in the game world is through mining resources and building your village, protecting it with fortifications and weapons that you craft from blueprints found in-game.

Just about everything should be obtainable in-game without needing to buy items, but spending in-game currency will net you more mining power and finish colony upgrades faster.

As for how the mining itself works, I spoke to Craig Ritchie, director of marketing at Hash Rush, who says that the number of units and structures in-game that you control contribute to, or reflect, your colony’s mining efforts in the real-world mining farm run by the company. Every player is essentially a participant in a mining pool run by Hash Rush, and players are paid out in cryptocoins every 24 hours according to their progress in-game.

Basically, your purchases and activity in-game end up paying for physical hardware that is used in the RC mining pool.

In their whitepaper, Hash Rush says they’ll start off with a mining pool of 5GH/s. The pool will enable the company to profit off the cryptocoin market using proceeds from their mining efforts, transaction fees paid by users of the RC mining pool, fees payable in RC by players buying in-game items in Hash Rush, and RC paid back to the company through in-game sales of items.

It should be noted that players are not paid out in RC, but in other cryptocoins like Ethereum, Zcash, or Monero, or whichever flavour of the month is popular in the pool.

Rush Coin is Ethereum-based, and trades at the rate of 1 RC to 0.001 ETH for now. As of today, 91.5% of all available RC tokens will be up for purchase during the ICO period, with 8.5% of the remaining RC used as rewards for players completing missions, bounties, awarding in-game bonuses, and rewarding people who directly contribute to the Hash Rush mining pool without playing the game.

Currently, no cryptocoin exchanges support trading in RC, but Hash Rush plans to reveal more about their arrangements with partner exchanges in November 2017. 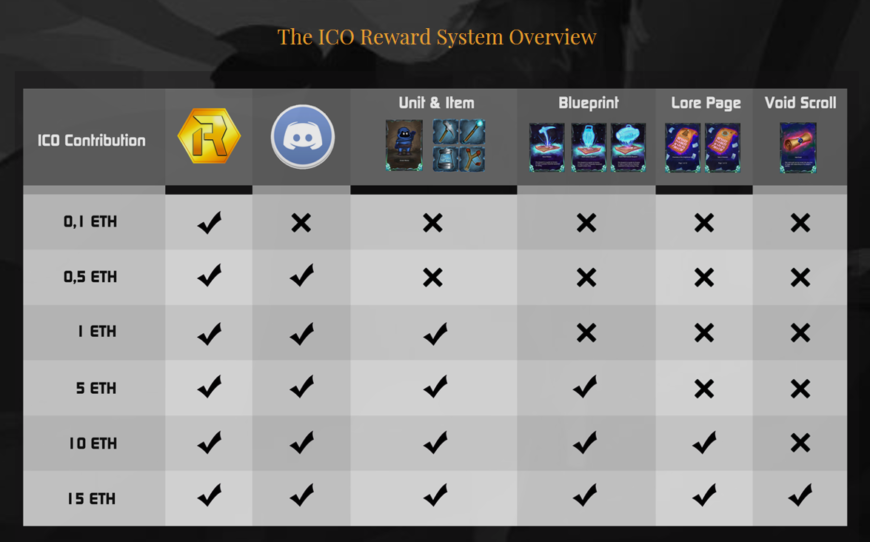 Pre-ordering Rush Coin will net you several incentives. One Ethereum token is worth $296 or thereabouts today, so spending $29 gets you 100 RC. $144 gets you 500 RC and the ability to vote on features and submit suggestions in the Hash Rush Discord to further the game’s development, as well as chat to other ICO backers and hopefully people from Hash Rush itself. $296, or one ETH token, gets you 1000 RC, one worker, and four items in-game, but not their blueprints.

If this system looks familiar to you, it’s the same model that companies use to get backers in Kickstarter programs. The ICO serves to make Rush Coin more popular, and serves as a crowdfunding campaign.

Paying an astounding 15 ETH, or approximately $4300, gets you 15,000 RC, access to the game’s Discord channel, the units and items pack, three in-game blueprints, two Lore pages for the in-game Lore Book, and a Void scroll, which is a skin pack for your buildings in-game.

The Rush Coin ICO started on 20 September 2017, and ends on 20 October 2017. You can learn more at the game’s website, and Hash Rush has published their whitepaper all about the game, and the way they’re implementing their coin mining efforts. This is very likely the first of dozens of free-to-play videogames that use cryptocurrency not only as an in-game resource, but also as a source of revenue if the coin can be traded with other coins on cryptocurrency exchanges. 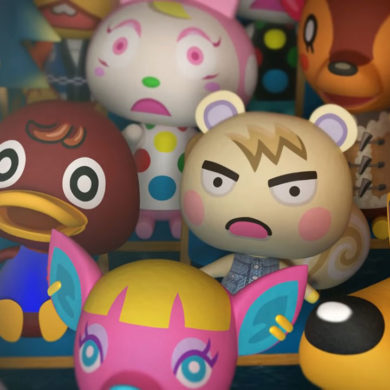