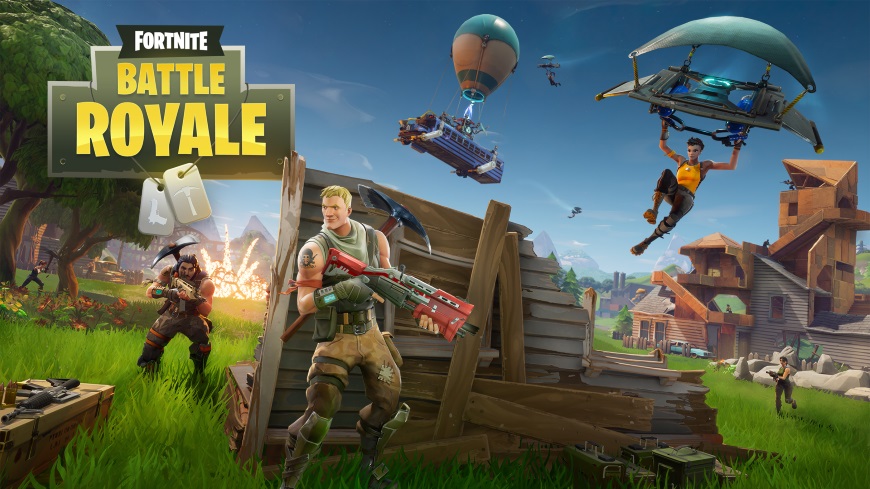 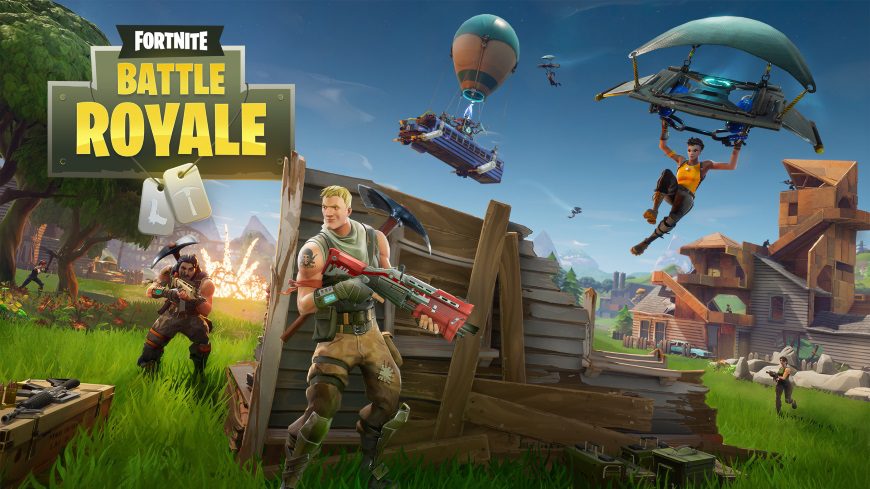 I caused a ruckus in Twitch chat the other day by not-so-boldly claiming that Fortnite’s Battle Royale is a shameless rip of PUBG. Of course, saying this in a Fortnite stream is a bit like complaining about auto-tune at a T-Pain concert. Still, the level of defensiveness amused me. After all, I didn’t say I had a problem with it, just that it was obviously a rip.

I’m still unsure whether or not I do have a problem with it, but it did highlight an age-old truth in gaming – as long as it doesn’t suck, nobody gives a damn.

Hell, look at Paladins, that Overwatch clone that tried to convince everyone they’d coincidentally come up with the same concept as Blizzard, and then filled it with all the same characters as well. And gave them shittier names too. Calling Junkrat “Bomb King” makes me think they outsourced their copywriting to India. The thing is, that game sucked and nobody had any reason to play it, so it was memed into sales hell until it slunk off somewhere quiet to die. I mean, you can probably still get it, but you already know you don’t want it.

I think the real reason it failed is because it’s actually the same damn thing, but from a source you trust less. Being free doesn’t make a difference – would you accept free pizza from a hobo at the robots? Don’t answer that, you degenerates.

Fortnite is slightly different, in that it does some things differently from PUBG. There are no cars, the map is smaller, you can build yourself forts and the cartoony visual style is at odds with PUBG’s stark realism. Nevertheless, if imitation is the highest form of flattery then Fortnite is putting out on the first date. The people playing it don’t seem to give a damn though, and are quick to point out that PUBG isn’t exactly the first battle royale game.

We saw the same thing with Hearthstone. It certainly wasn’t the first CCG, but once it became a massive success everybody else decided they wanted a slice of that pie after all. Perhaps the circumstances around it are what’s gotten under my skin. PUBG is an indie success story, an unlikely Early Access hero that rose to meteoric success without the backing of any giant studio, publisher, or cereal box marketing. Sort of like Minecraft, if Minecraft was a real game. That Epic is now trying to drink their Kool-Aid after selling them their engine feels dirtier than sorting Pornhub by least viewed. Don’t ever do that, guys. This is not a drill.

None of that matters though, right? If it’s cool to clone Hearthstone or Call of Duty, it’s cool to clone PUBG. It’s certainly legal – replicating gameplay has never been much ground for litigation, and for good reason. Would we really want there to be only one company cranking out FPS games? Or pigeon-sex simulators? Protecting gameplay with lawyers isn’t feasible or wanted, so instead we take this to the court of public opinion. Paladins was found guilty and sentenced to life without possibility of parole. The jury is still out on Fortnite.

For me, the verdict is guiltier than Bill Cosby at a bachelorette party. They licensed the engine to PUBG, assisted them throughout development. Then, when Fortnite didn’t get much attention on release, they decided to do a half-hearted mod that rips off the gameplay of PUBG and even directly reference the game in their own marketing, calling it an “inspiration”. To top it all off, the bastards made it free.

Now, more people are playing the mod than the original Fortnite, and for the first time ever it appears right near the top of Twitch. I can’t charge Epic with murder since they aren’t even close to killing PUBG, so I’ll settle on indecent exposure. Court adjourned. 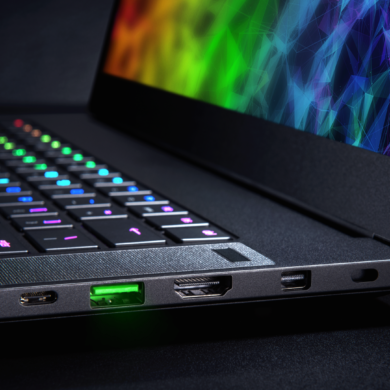