Omg, you can worship cats in Assassin’s Creed: Origins 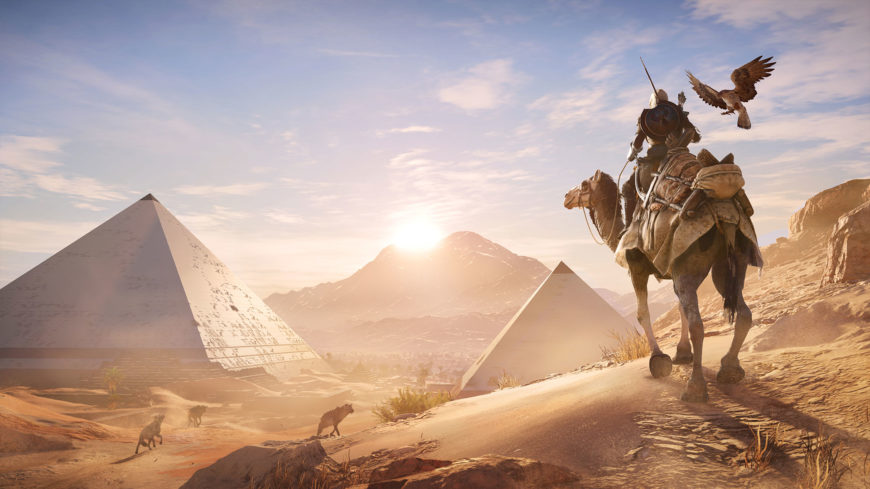 Pet, worship, same thing with cats. I know, because I have four cats, and they think they’re the gods of the house. They kind of are, though. They vomit everywhere, and who cleans it up? Me. Humans dealing with divine messes is exactly how religions work.

And I suppose cats featuring in Assassin’s Creed: Origins was inevitable – Ancient Egyptians were totally obsessed with them. This is maximum historical authenticity, you guys. In fact, I bet the pyramids were actually just scratching posts but the twine has rotted off. Explains so much.

OutsideXbox video hosts Ellen and Jane demonstrate the appropriate obeisance (skip to 11:35 for the feline devotions). 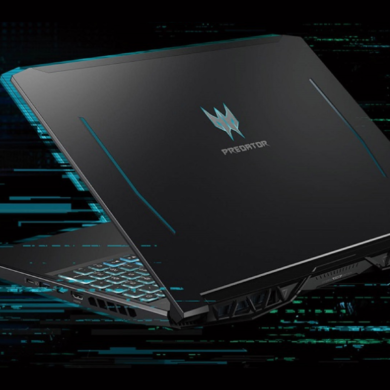