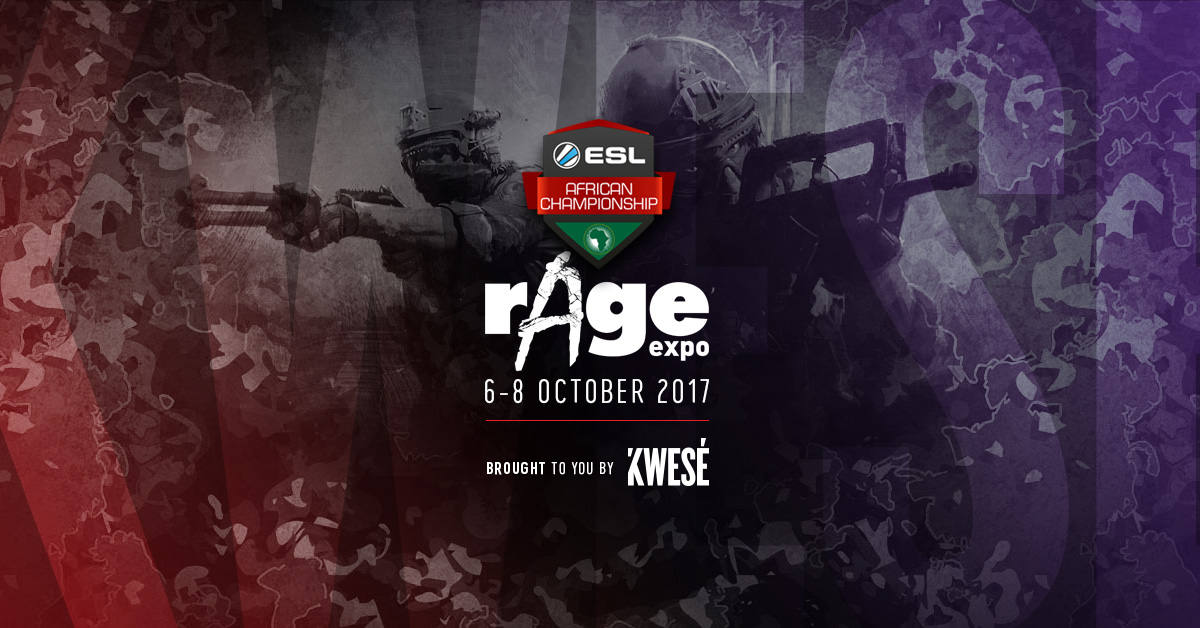 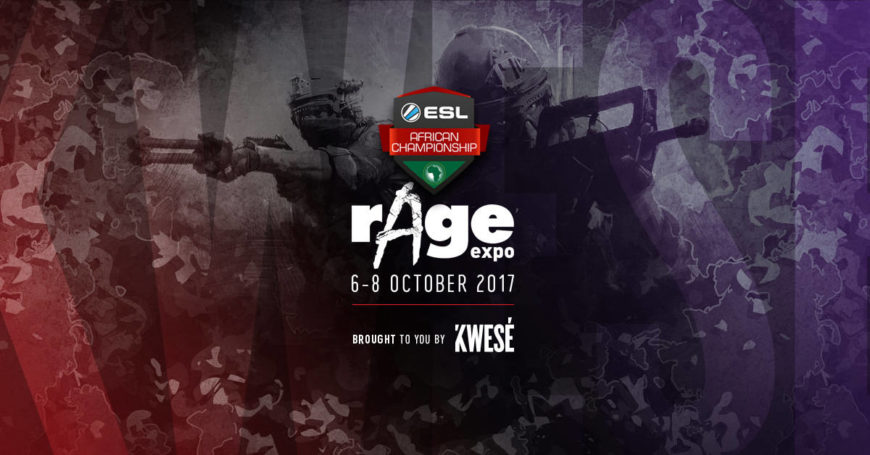 We’ve made it, boys. While esports continues to grow globally, rAge 2017, ESL and VS Gaming has thrown their support behind the South African scene with the full experience.

So once you’re done buying anime t-shirts, drooling over graphics cards and trying out everything worth trying, head over to the esports area and get your fill of the hype.

While competitive gaming has always been a fixture at rAge, over the last couple of years the live audience has been prioritised, and this year it’s better than ever.

The commentator’s desk is right in the middle of the crowd, with a full panel of presenters and analysts. Professional player interviews are deftly handled by Sam Wright (the Tech Girl) and shown in between matches alongside the analysis.

They’ve got the right people, too. While commentary and analysis in SA was always somewhat of a mixed bag, it’s obvious how the scene has matured. The broadcasting talent is professional and knowledgeable, and their insight into the SA scene makes it a great entry point for people who don’t follow it.

What I’m saying here, guys, is that this shit is hype. If I’ve learnt anything from watching live esports at rAge it’s that the game almost doesn’t matter that much – the atmosphere, the crowd, the underdog stories and the commentary make it an awesome experience regardless of where it’s happening. One of my best experiences last year was watching a Call of Duty tournament – a scene I don’t follow whatsoever.

This year the area is fully set up with proper booths for the players and a giant screen, so you can get right in the middle of the action. Go there, take a seat, and get involved. You will not regret it.

Right, now that I’ve convinced you to get involved, let’s take a look at what’s there.

The big games at rAge this year are CS:GO and Hearthstone, with DotA 2 finals having taken place earlier this year at the EGE Expo.

ESL has thrown their full international weight behind this tournament, with $150,000 prize pools and big name international casting talent coming from overseas.

What’s cool about this tournament is that countries from all over Africa are competing. And, of course, the CS:GO Finals taking place today have two South African teams – awwwww, yis.

As for Hearthstone, the semi-finals are taking place later this afternoon with the Finals happening on Sunday. This is taking place at an impressive Fireside Gathering set that’s been built especially for the tournament; you’ll find it right next to the big stage.

The CS:GO final is to be battled out between Bravado and Energy eSports, two of the biggest names in the SA scene, while Menlyn is locked in for the Hearthstone finals with sythe and Saliom due to duke it out for the last finals spot.

Meanwhile, VS Gaming is also doing the finals of their own CS:GO tournament – with an impressive R550,000 prize pool to match. As mentioned previously, the DotA 2 finals were handled earlier this year at the EGE Expo.

They’ll be playing all day Saturday, with the Grand Final happening on Sunday. XTC and DC look to be in the best shape currently, but we’ll how it all shakes out today. 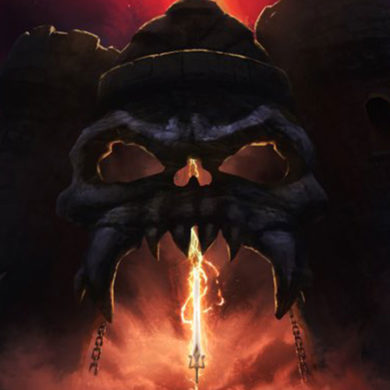