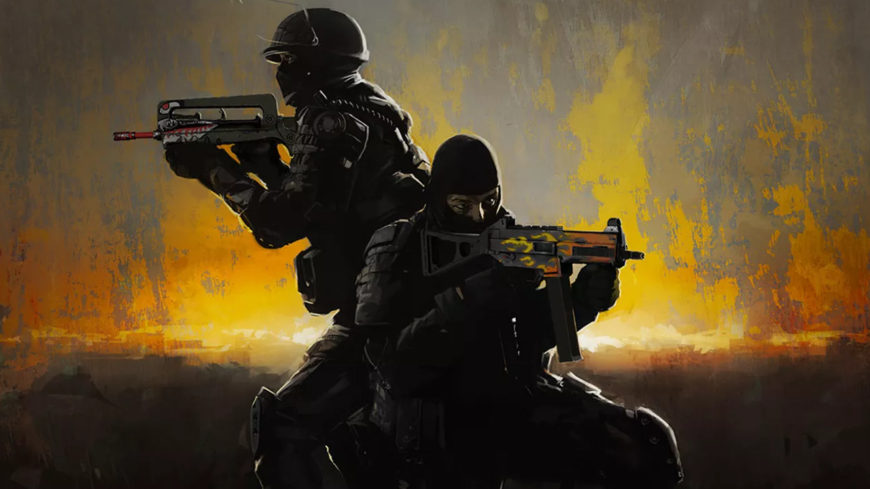 One of South Africa’s longest serving multi-gaming organisations has beaten seven other teams to the top of the podium in the VS Gaming CS:GO Masters tournament at rAge over the weekend, taking home a R220,000 cash prize and some mad bragz. Double whammy!

“It’s at rAge each year that we crown the very best of the best in CS:GO and this year we saw a larger prize pool and even tougher competition. It is exciting to see the development of teams and the growth of the sport as a whole. This can only mean big things for the future of esports,” says VS Gaming CEO Cambridge Mokanyane. “It is after tournaments like this that we can see how much the gaming community has grown in South Africa and this is thrilling to watch. We have been involved with gaming for over 10 years and we will continue to evolve to offer more opportunities and packages for all gamers from casual to competitive.”

Veneration E-Sports took second place, with xTc Esports coming in third. The R550,000 cash prizes were divvied up as follows, including placements:

Esport events were some of rAge’s biggest attractions this year, also featuring the ESL African Championship hosted by Kwesé. 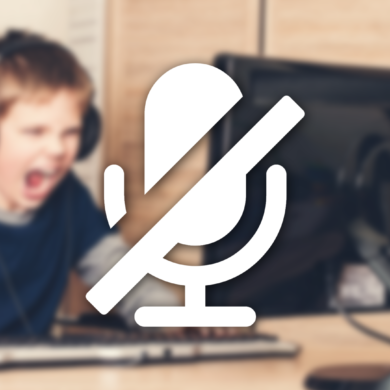