Fortnite Battle Royale has shot past the 10 million players milestone 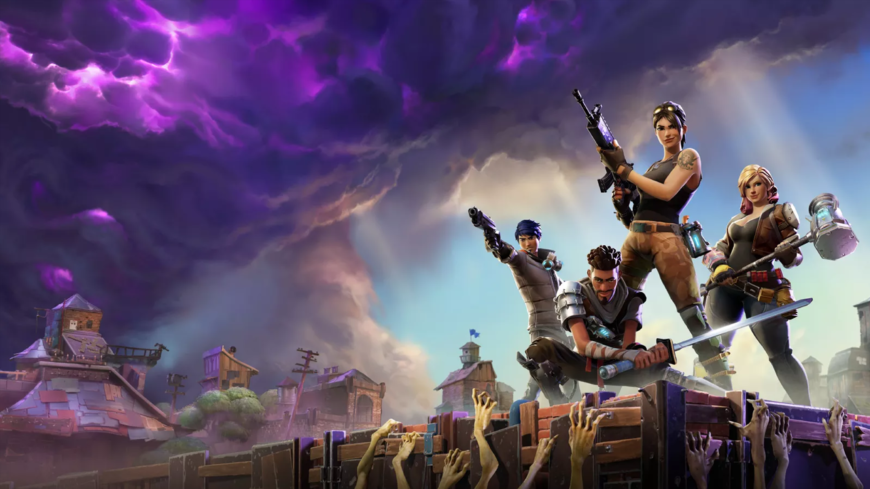 Look, we’re not going to write a new article every time a game gets a certain number of players, but this one is significant. Why? Because since Fortnite added its PlayerUnknown’s Battlegrounds mode… sorry, its Battle Royale mode… the game has gone from zero to hero. By now, you all know that PUBG developer Bluehole isn’t pleased – and neither is Chris. Whiner whiner, bitter dinner?

Ten million players is lovely for Epic, obviously, but these milestones must be doing Bluehole’s proverbial head in. It’s a bit of a soap opera, really. Epic licensed the Unreal Engine tech to Bluehole to make PUBG, and then continued to cite PUBG as a reference point in developing Fortnite. And then we get this Battle Royale mode, a clear riff on you-know-what.

“We have also noticed that Epic Games references PUBG in the promotion of Fortnite to their community and in communications with the press,” Bluehole exec Chang Han Kim said in a press release back then. “This was never discussed with us and we don’t feel that it’s right.”

Ugh, I feel like I’m back in high school.

Anyway, that’s neither here nor there. The point is that things over at Fortnite are now going swimmingly. We’re talking around 45-million-hours-of-gameplay swimmingly. Let’s take a moment to think about ex-Epic legend Cliff Bleszinski and his Lawbreakers, which hardly anyone is playing for neither love nor money. Who’s the real loser here, people? Who? 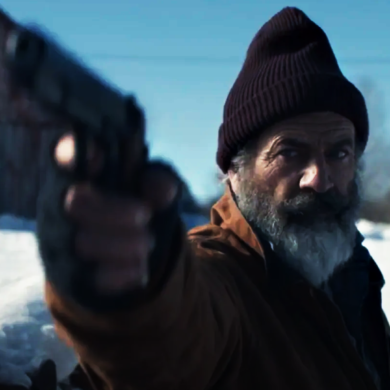