Poor old Battleborn’s final update is here. Stick a fork in it. 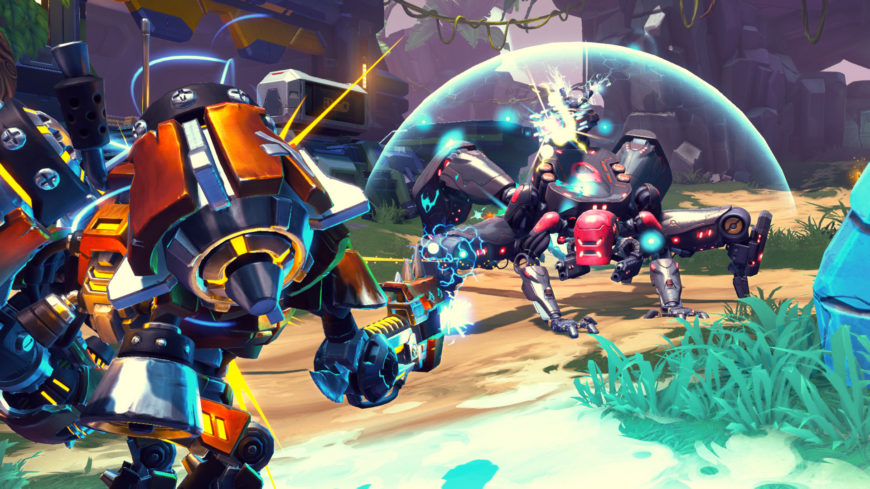 Hey, you two… yes, you, playing Battleborn… there’s a new update for your game, okay, and then that’s it, you’ll have to find something else to play. Can I suggest, perhaps, Overwatch? Or anything else that people are actually still playing? Snark aside, Gearbox has released one last update for Battleborn and has now completely wound down development for the struggling hero-based shooter.

This final update brings with it a selection of Borderlands-related skins (surely their way of telling you what you should be playing next), as well as new taunts, finishers and more. Gameplay-wise there has been some re-balancing regarding skill damage, and, well, a ridiculously long list of other tweaks. Hey, Gearbox, if your game still needs to many tweaks maybe that’s a hint as to why no one is playing the damn thing?

If you’re one of the handful still enjoying Battleborn, you’re welcome to trawl through the full patch notes over here. 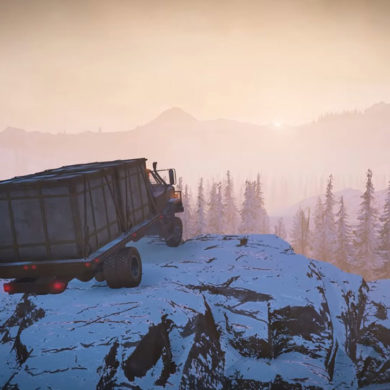 It’s Friday, so let’s all watch this SnowRunner trailer just to feel something