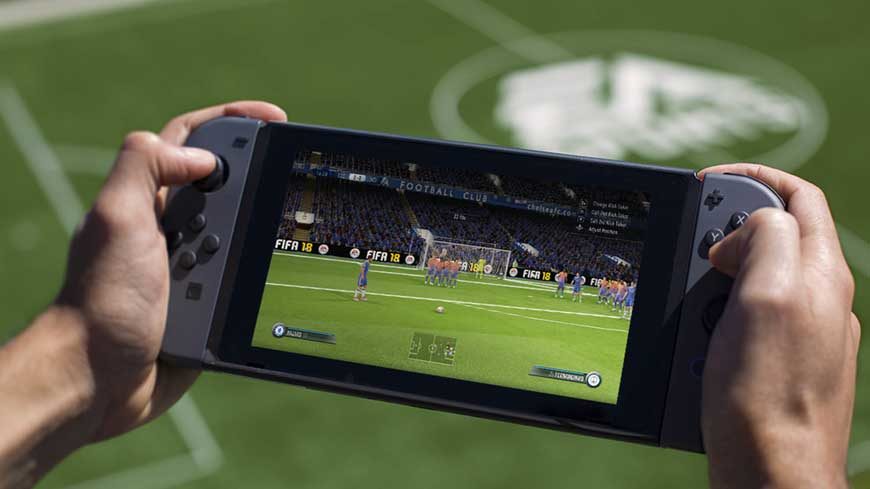 The Nintendo Switch may be having a bit of a golden era right now, in terms of hugely successful first party releases and also impressive third party support, but some publishers are still not entirely sold on Nintendo’s handheld system.

With only one game currently available on the console, EA CFO Blake Jorgensen has said that the company wants to see how things pan out over the rest of the Switch’s debut year before committing to further projects. EA first wants to “fully understand what the demand is,” Jorgensen told the Wall Street Journal.

EA in No Rush to Make More Videogames for Nintendo Switch via @saraheneedleman pic.twitter.com/RrBzOBNpkZ

You’ll recall that the Switch version of FIFA 18 was custom built for the console (well, kind of custom built – it seems a lot of assets came from the legacy editions on previous gen consoles, but don’t tell anyone I told you that). We’ll assume that sales figures weren’t as majestic as EA would have hoped, considering that we’re now hearing that support for the console is basically on hold.

EA is attached to one Nintendo Switch title, the intriguing Fe, but only as publisher. Is this the beginning of the end of the Switch’s honeymoon period? Probably not, but it’s an interesting development for sure. 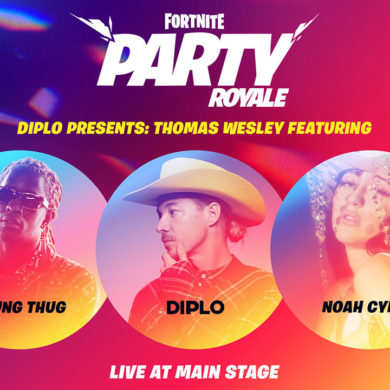