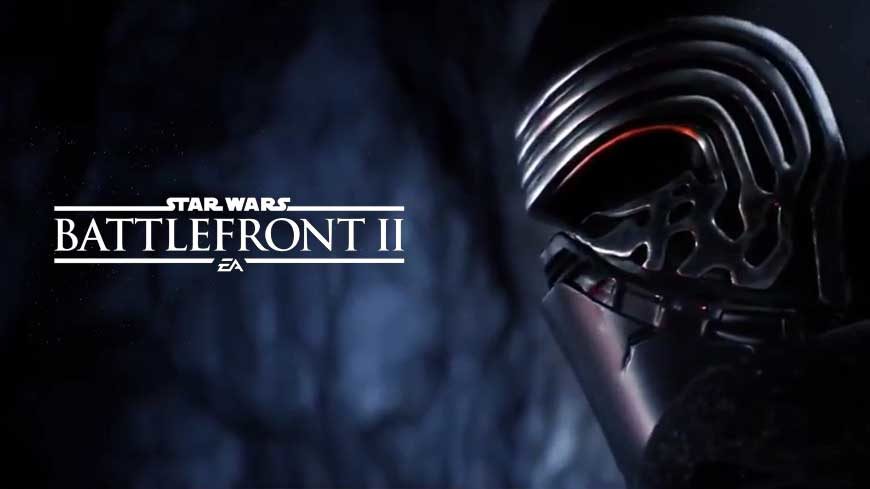 I’m so amped for Star Wars Battlefront 2, I don’t even care about loot crates anymore. EA can have my money already. Just let me fly a TIE Fighter and shoot a filthy rebel and Force Push an Ewok off a cliff. Oh, and let me take new bad guy Kylo Ren for a spin, he’s looking quite spicy – have a look at Princess Leia’s biggest mistake in action in the latest episode of The Star Wars Show below.

If you don’t feel like sitting through the fluff, the previously unseen Star Wars Battlefront 2 footage pops up at around the 1:50 mark. You’ll see the lad wreaking all kinds of havoc with his fancy laser sword. LOL, I know its a lightsaber, please relax. He’s also seen showing off some of his Force powers, and basically just being a proper Star Wars bad-ass.

Oh, believe me, no one who goes up against this guy has much chance to live long and prosper.

That was also a joke. Please don’t hurt me.

Quick sidebar: I don’t think they should have unmasked him so early in the films. But I do think that their choice of an actor with a slightly unusual look was a good one – had they cast someone who looks like Zac Efron I would have hurled myself into the nearest Sarlacc pit. 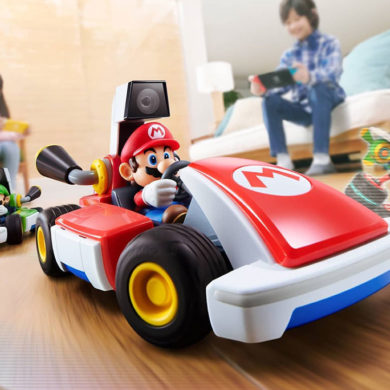